I haven't done a love list post in a while, I'm pretty sure since October, so I figured it was about time to write one.

Trips to the library.  The last few times we went to the library Carter walked along holding my hands and occasionally stopped to reach for a book.  Funny enough, every book he has picked out has been about cars or bugs.  I have a feeling that won't change anytime soon!  I'm definitely enjoying the ability to pick out books while I can! 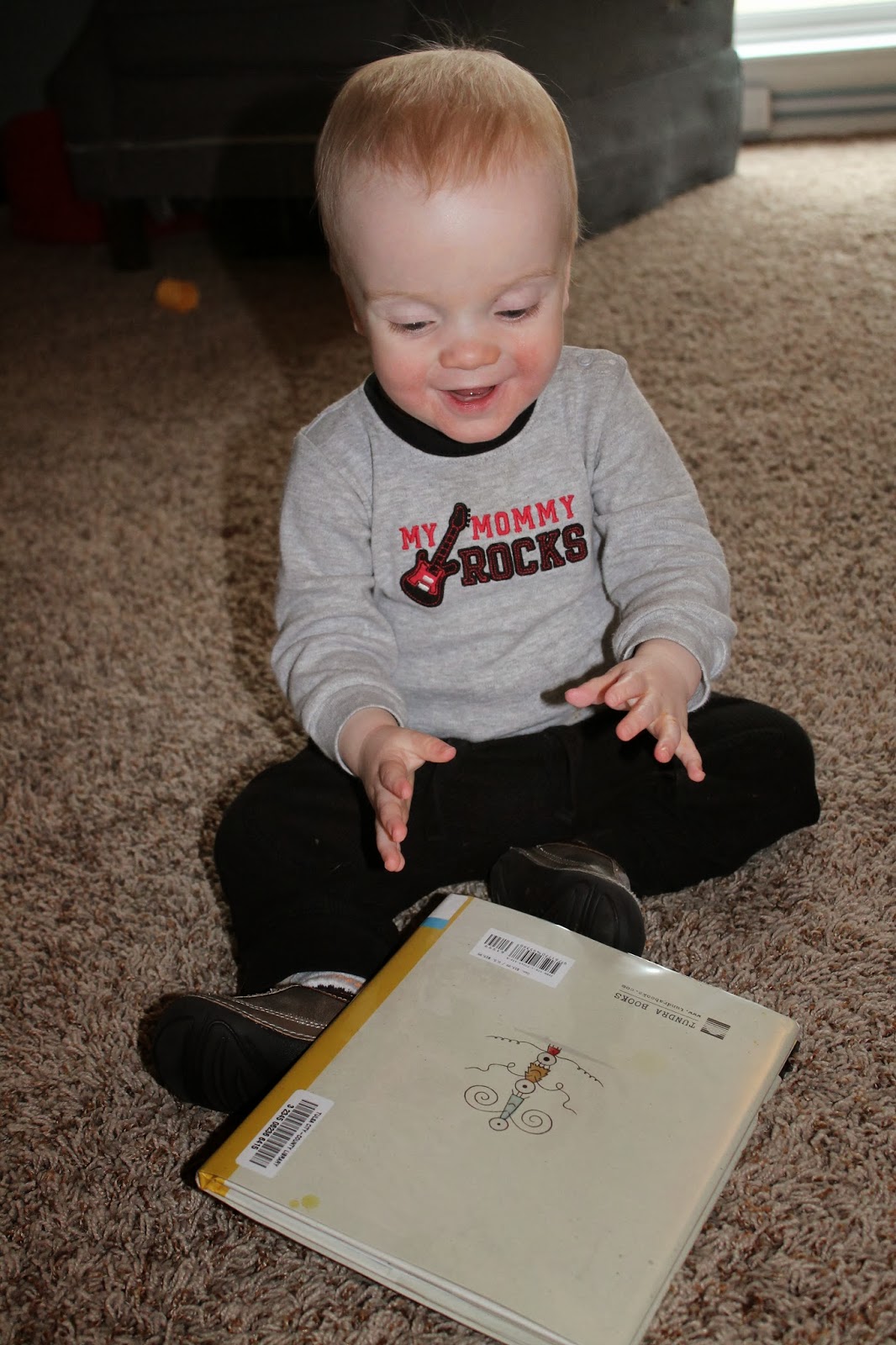 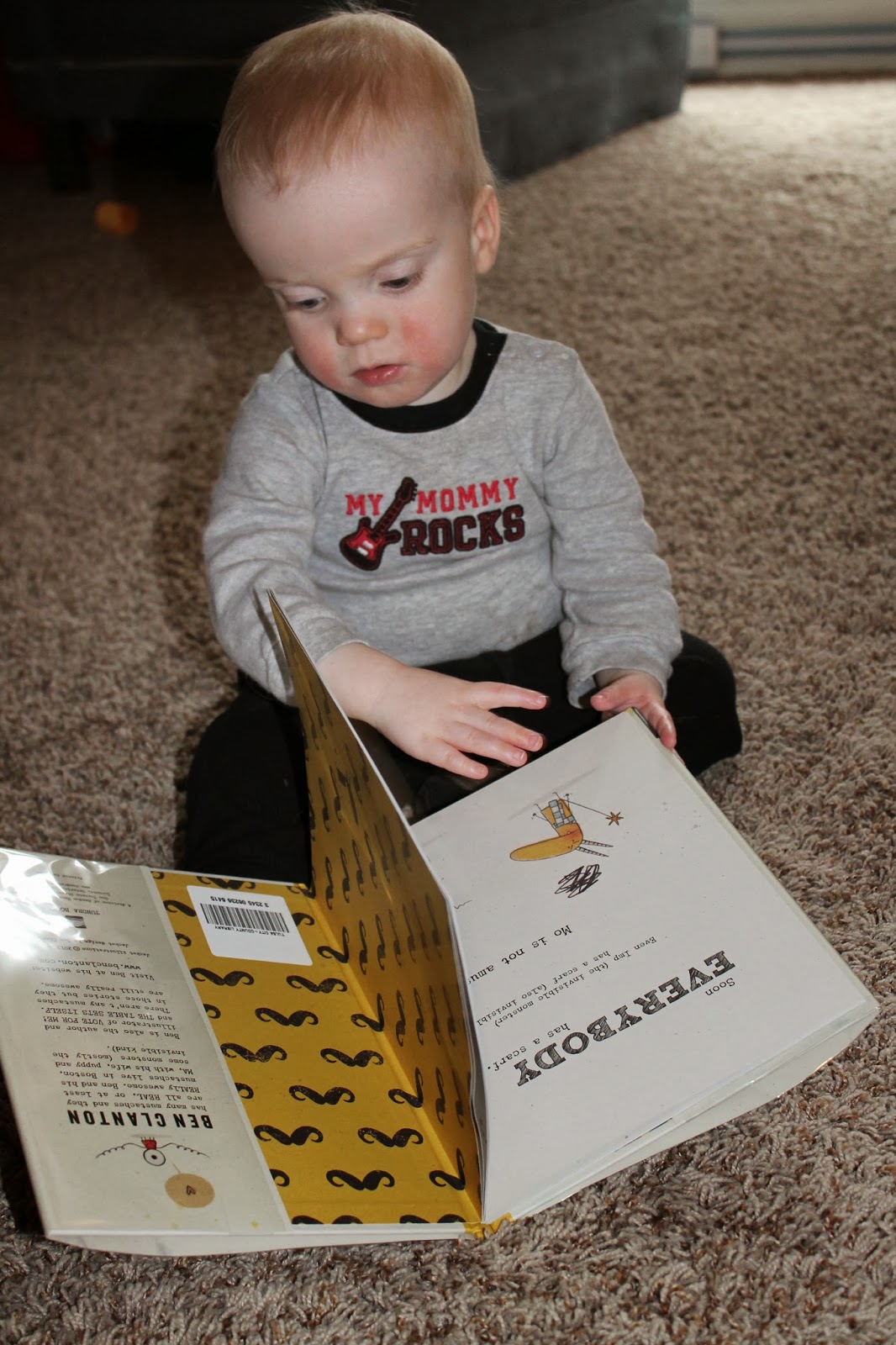 Jeremy's new schedule.  I love that Carter gets to see his uncie so much more now that he doesn't work 4pm to midnight.  Carter sure loves his uncie and grabs for his beard every time he's near! 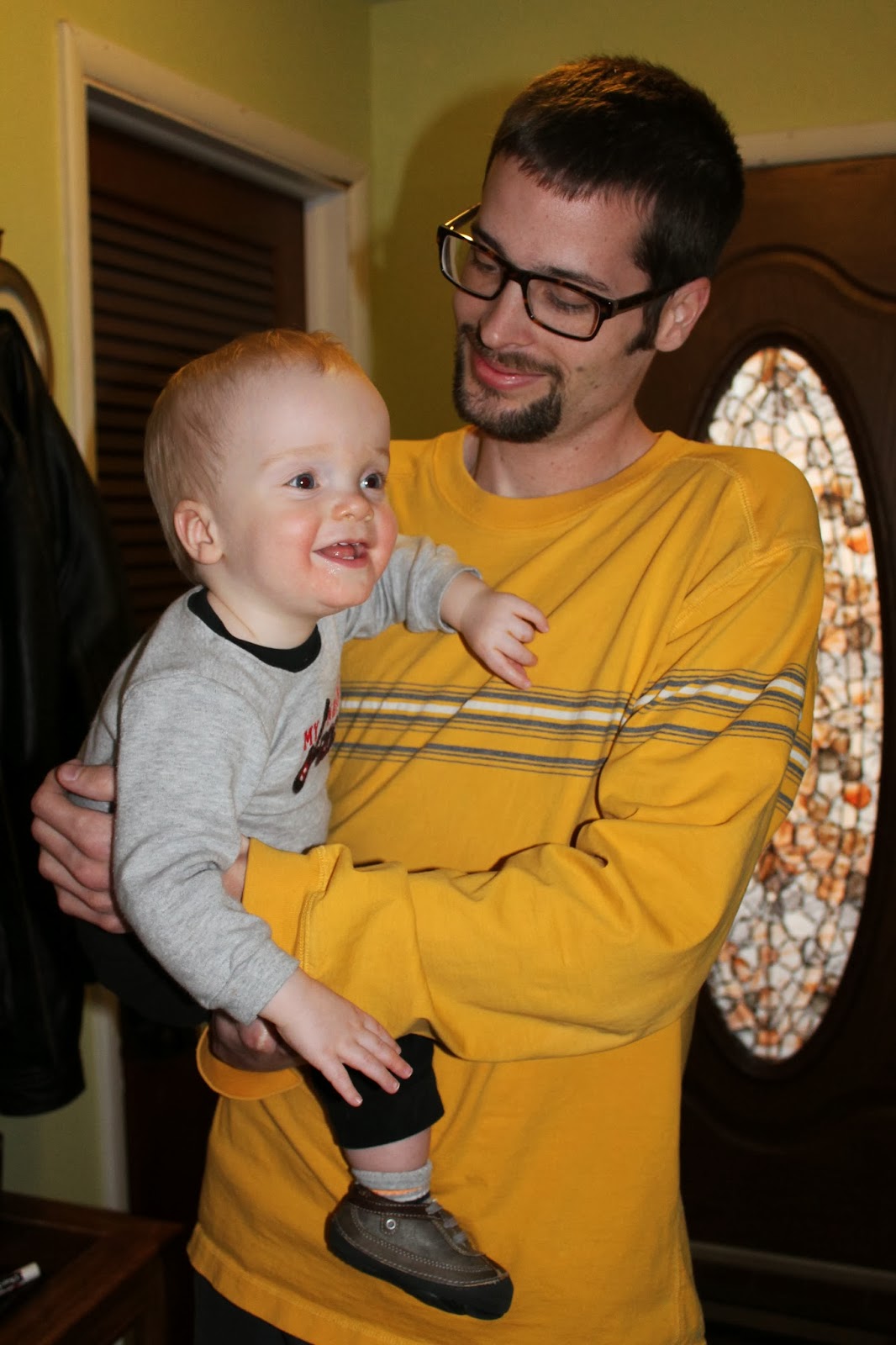 Macklamore's song "Same Love".  It's such a great song with a great message.  The first time I heard it was at the tail end of the music video and it teared me up.  It is just beautiful!  I'm also jamming out to Kacey Musgraves, "Follow Your Arrow".  Carter enjoys boogyin along to both songs, but not nearly as much as "What Does the Fox Say"! 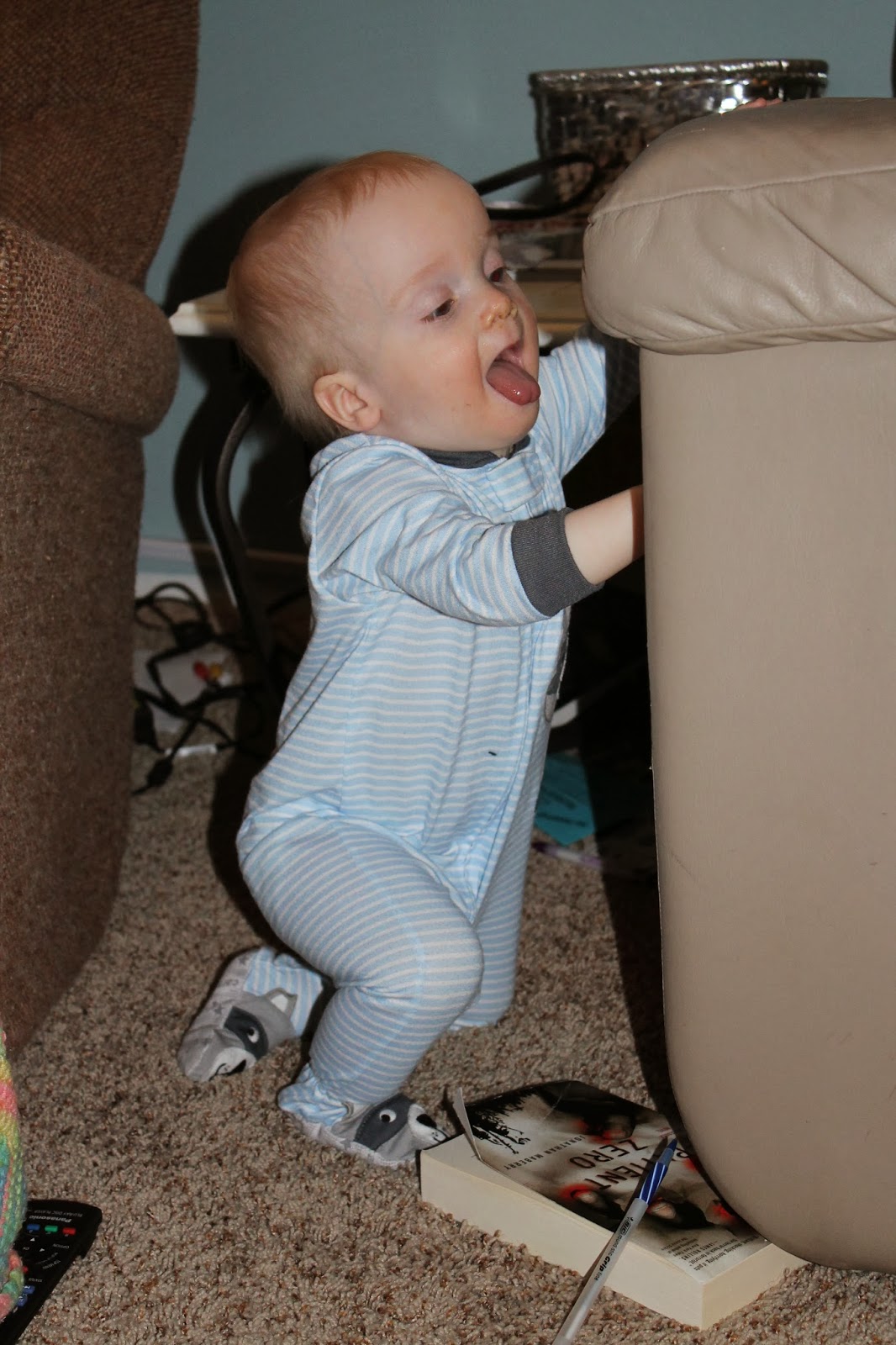 My boys.  Ty is such a great daddy!  As Carter gets older and is able to do more I see Ty enjoying it and having so much fun!  He is so sweet and loving, but also rough and silly.  I keep picturing him as the dad to a little girl as well.  He would do such a great job! 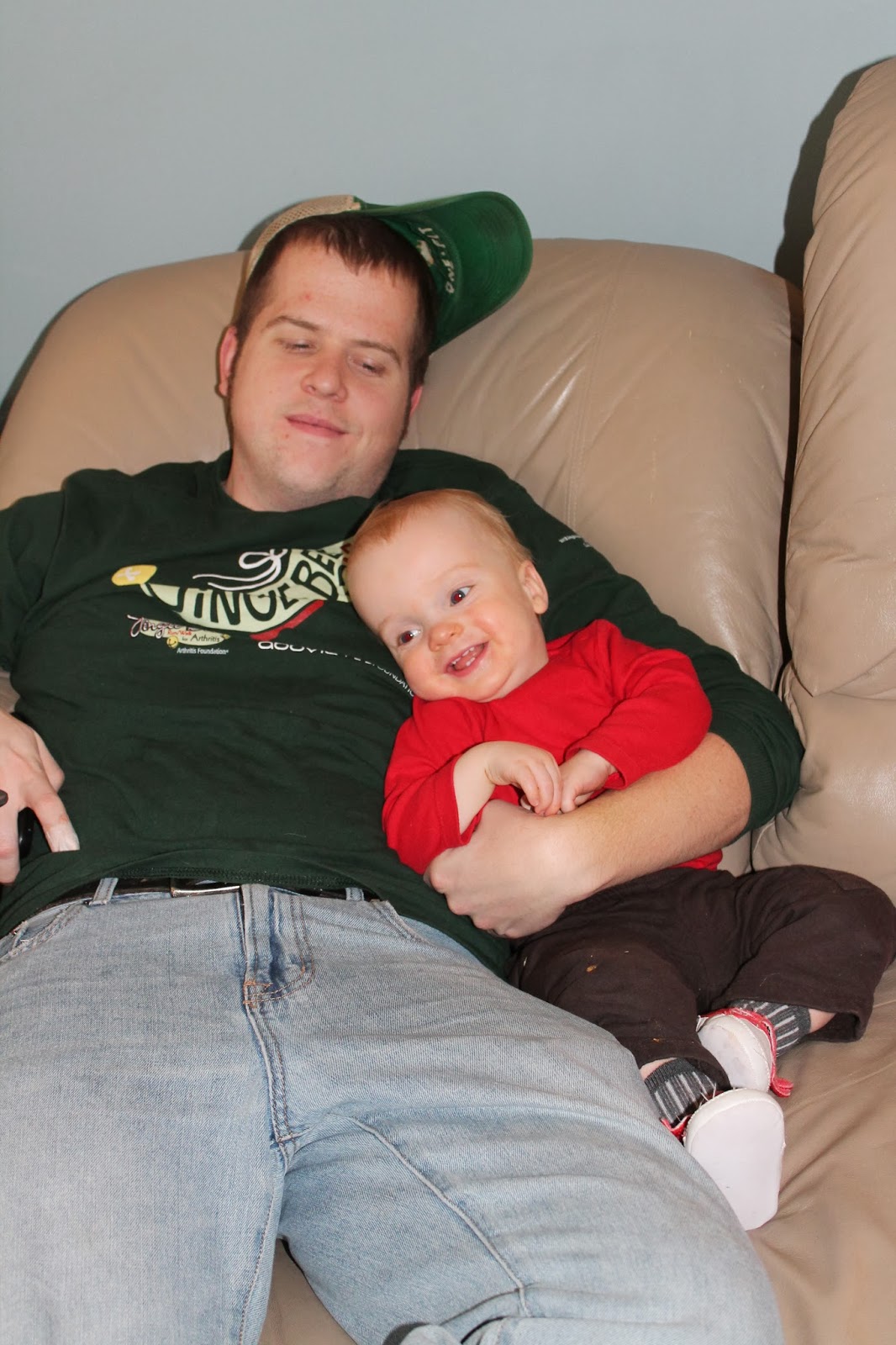 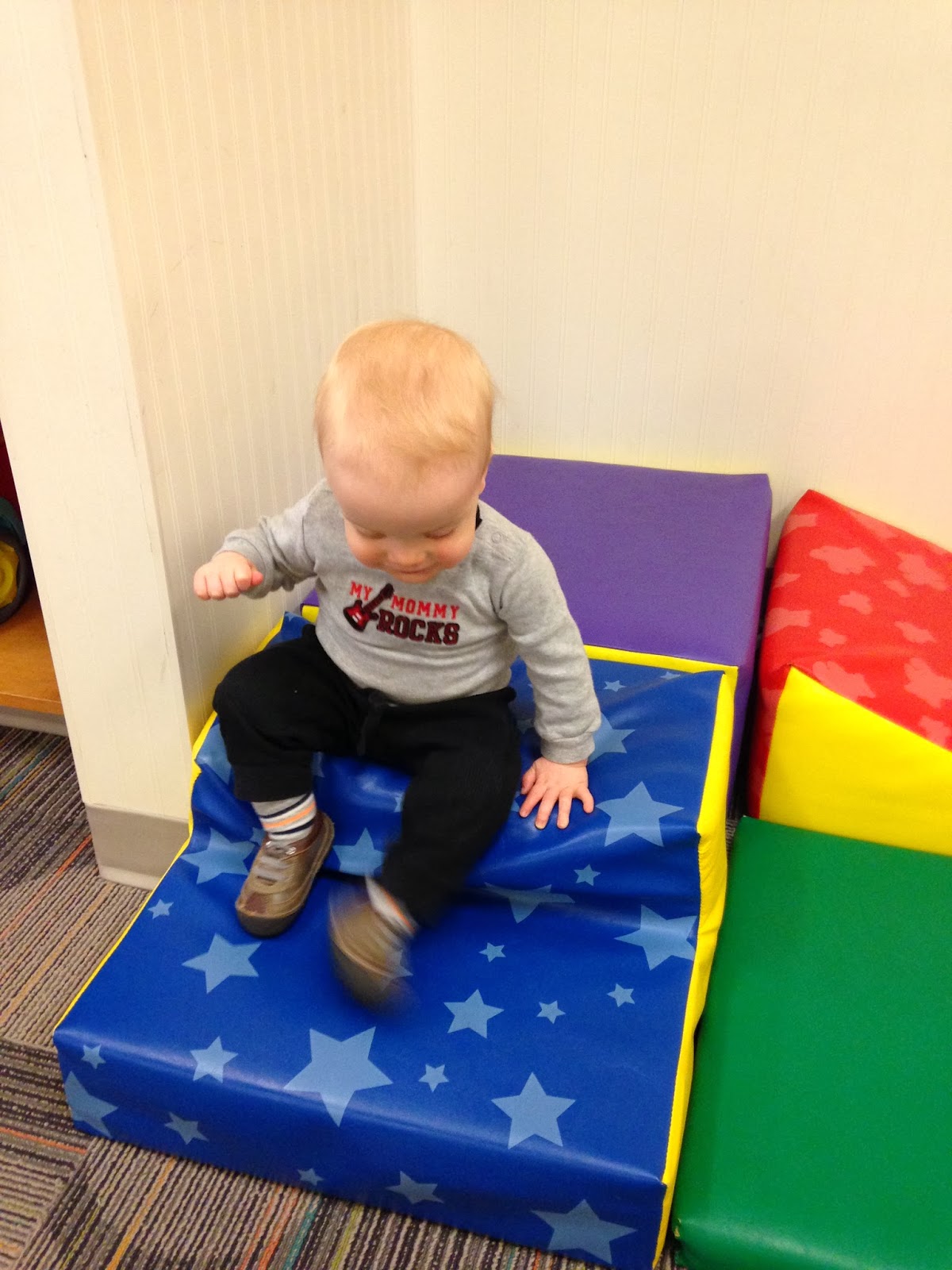 Parking in the garage.  Ty was able to fix our garage door opener after Halle found a new home.  Now I park in the garage and it is fabulous!  My car is still cold when I get in, but it's not freezing.  I don't have to bundle Carter up to go out to the car, just to take everything off once we get in.  Everyday when I walk Carter through the laundry room to the car I am so thankful I don't have to walk outside!

Fleece lined leggings.  My mom bought me some for Christmas and they are amazing.  I wore a dress a couple days ago in 30 degree weather and stayed quite toasty.  Everyone kept asking me if I was freezing, but I wasn't at all!
Posted by Liz Runningmomma at 6:39 PM

Email ThisBlogThis!Share to TwitterShare to FacebookShare to Pinterest
Labels: loves