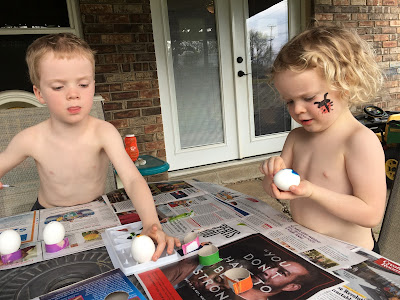 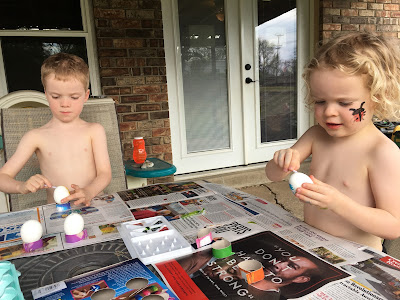 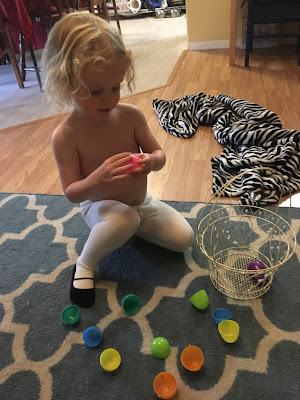 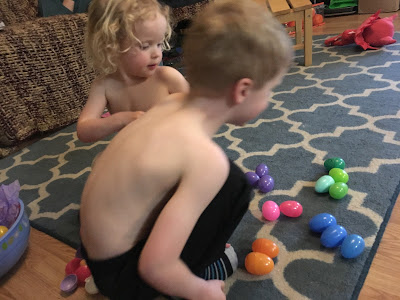 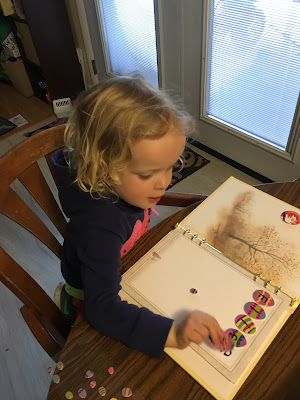 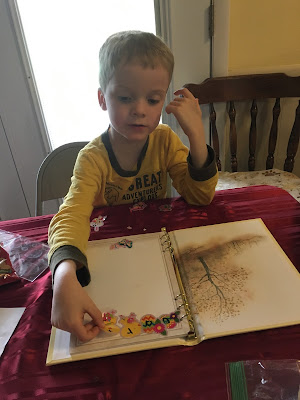 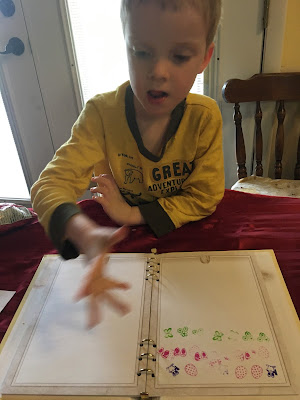 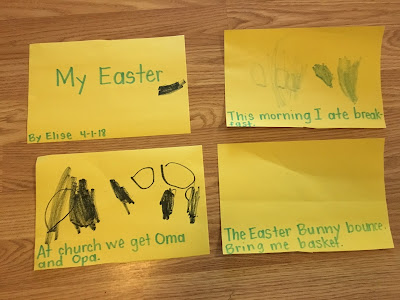 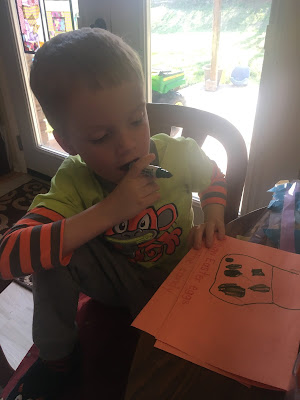 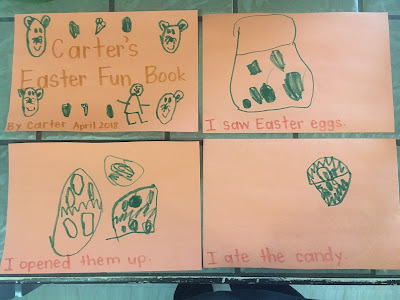 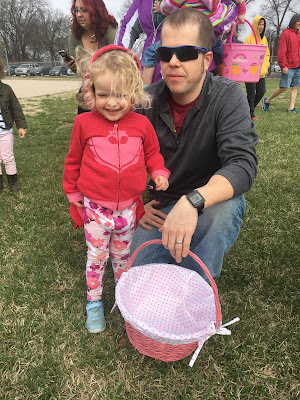 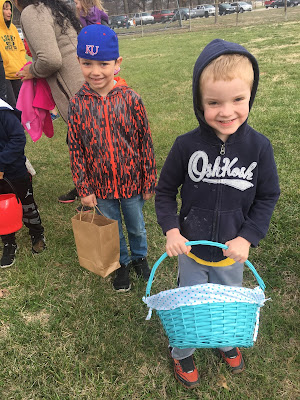 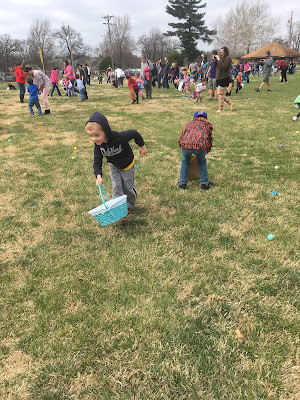 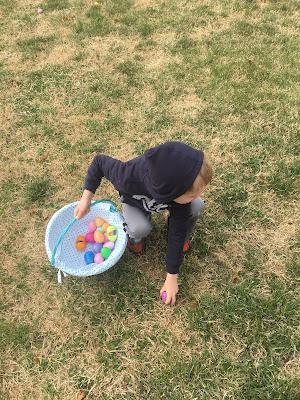 Books:
Posted by Liz Runningmomma at 11:51 AM 2 comments: