With Halloween on Friday I decided a week with learning activities created from the Halloween theme would be a lot of fun.  I didn't do a whole lot of planning and just winged a lot of it.  On Tuesday we went to the library to return some books and pick up a book I had on reserve.  As we were walking in I saw a sign for a Halloween-themed story time that evening.  How crazy that we just happened to go to the library that day!  All in all we had a wonderful week!

Listed below are the objectives I am focusing on for the themed weeks.  The highlighted objectives are ones Carter received exposure to during our theme this week: 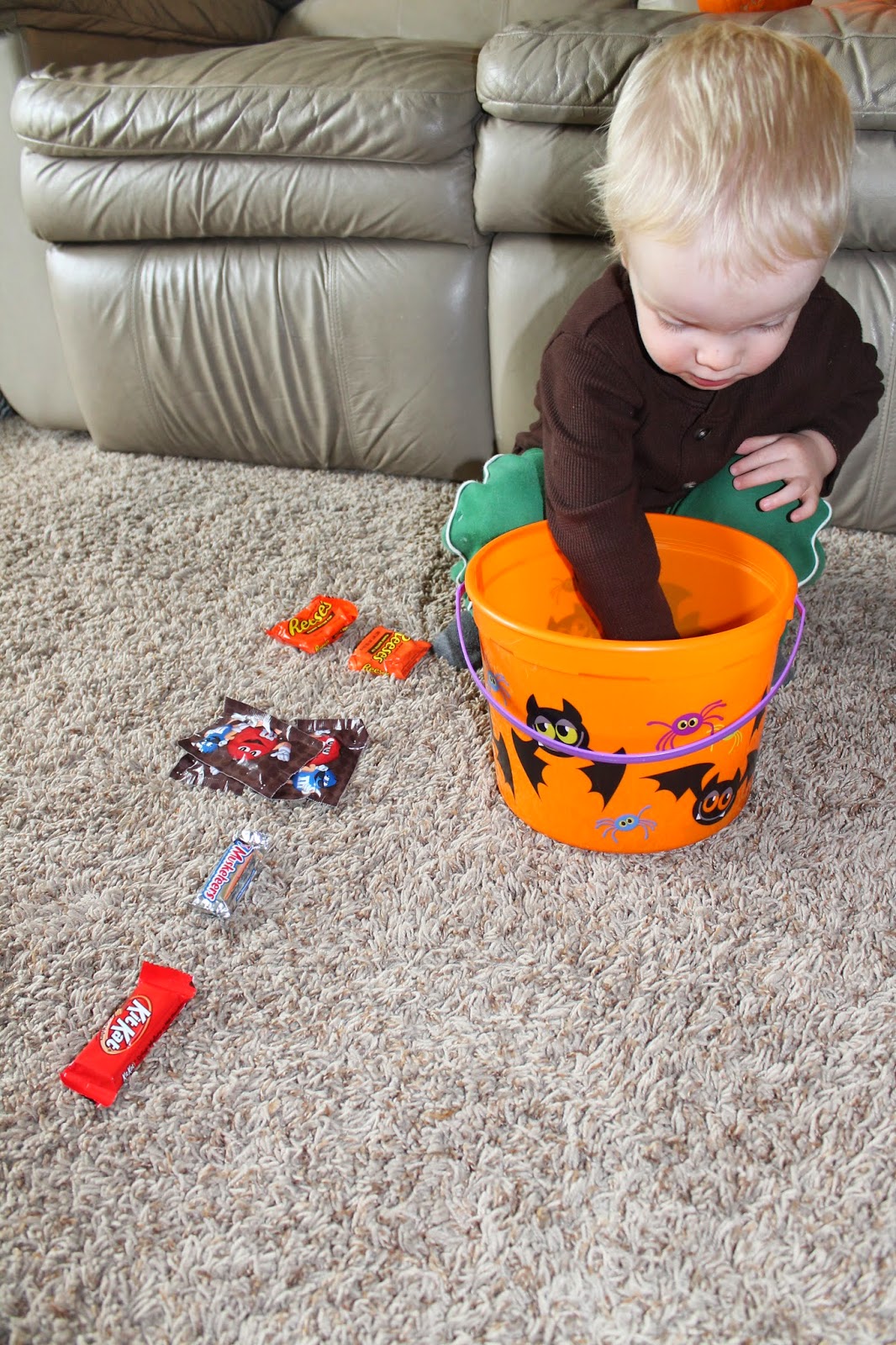 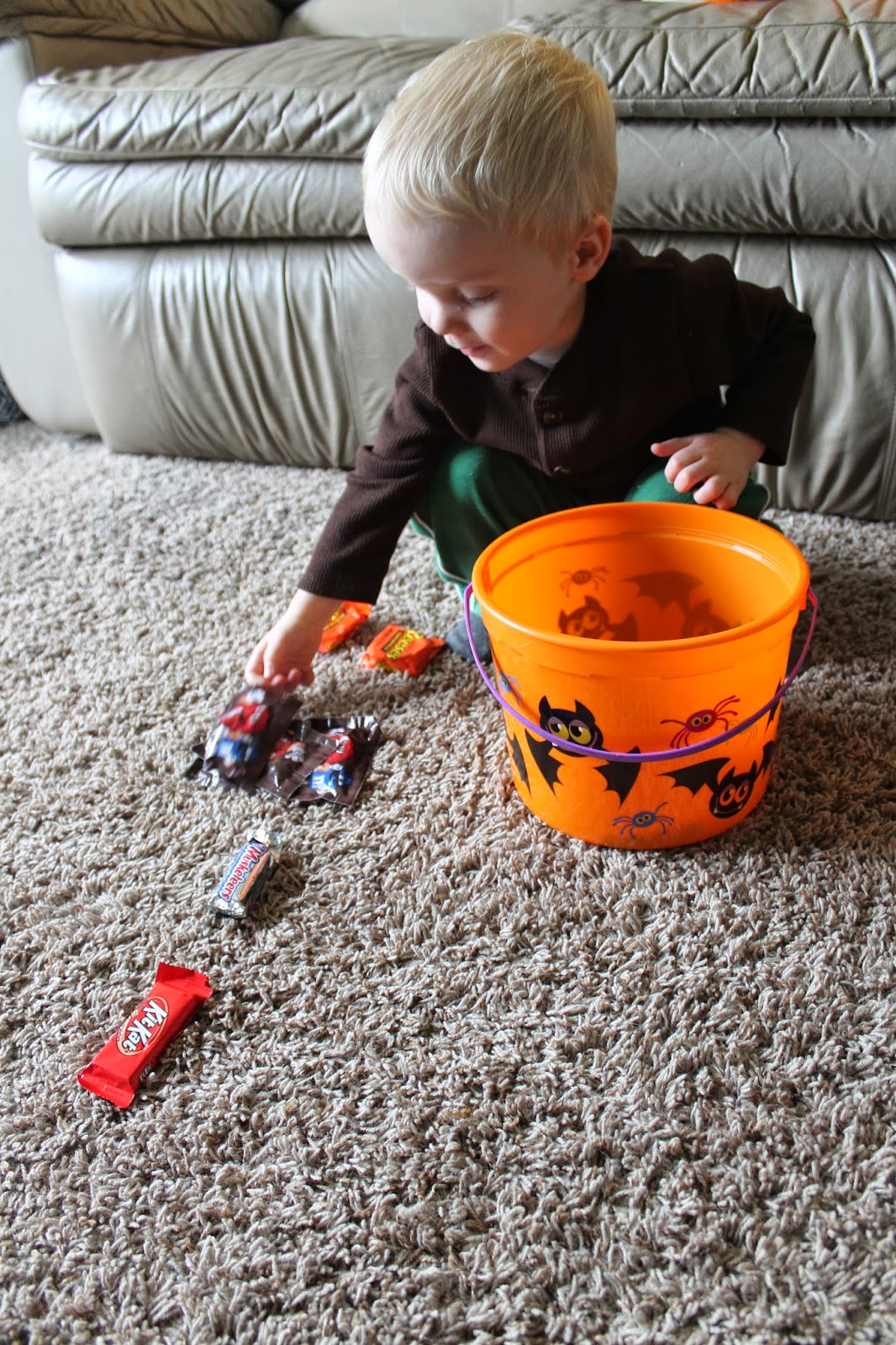 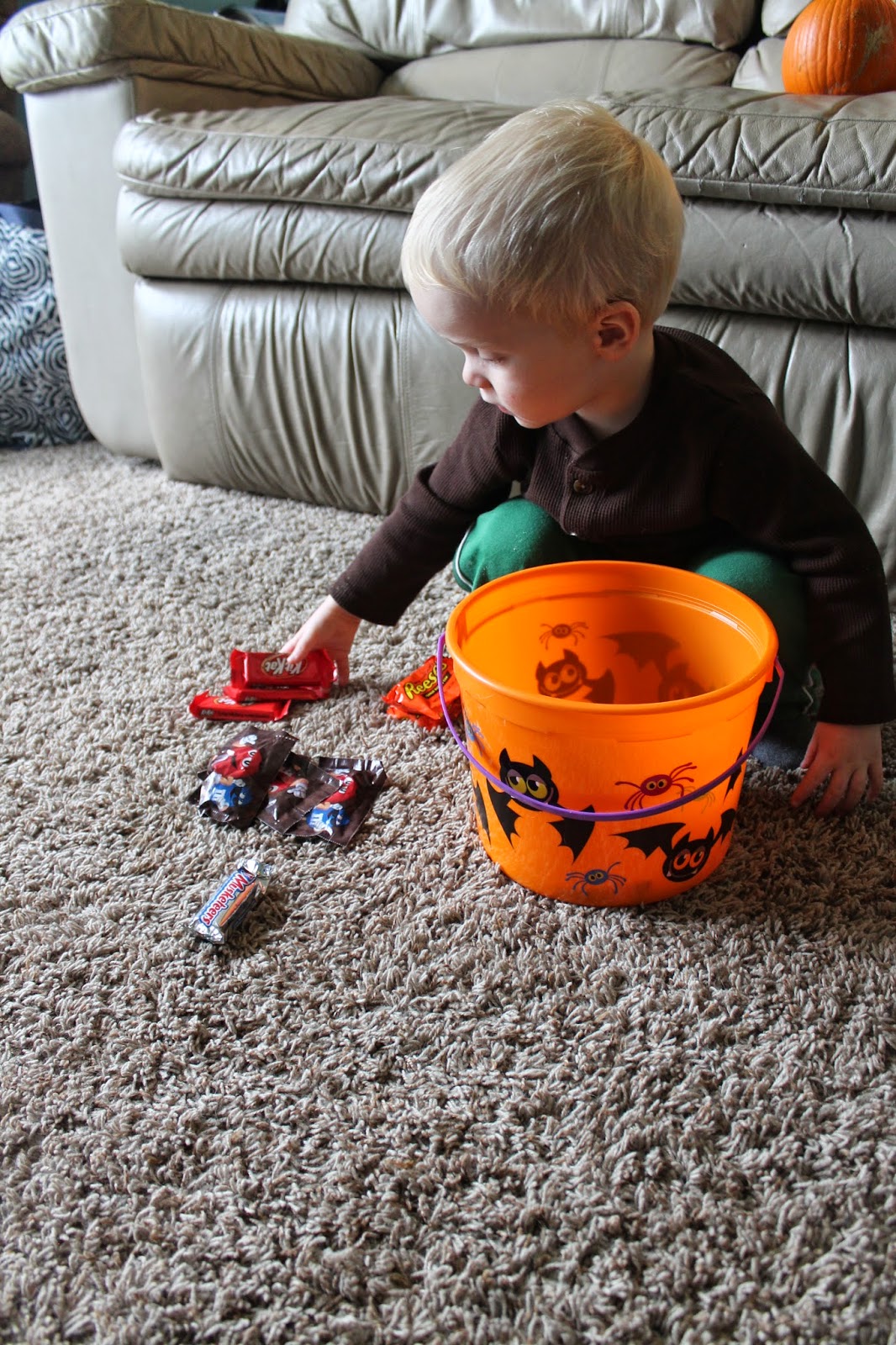 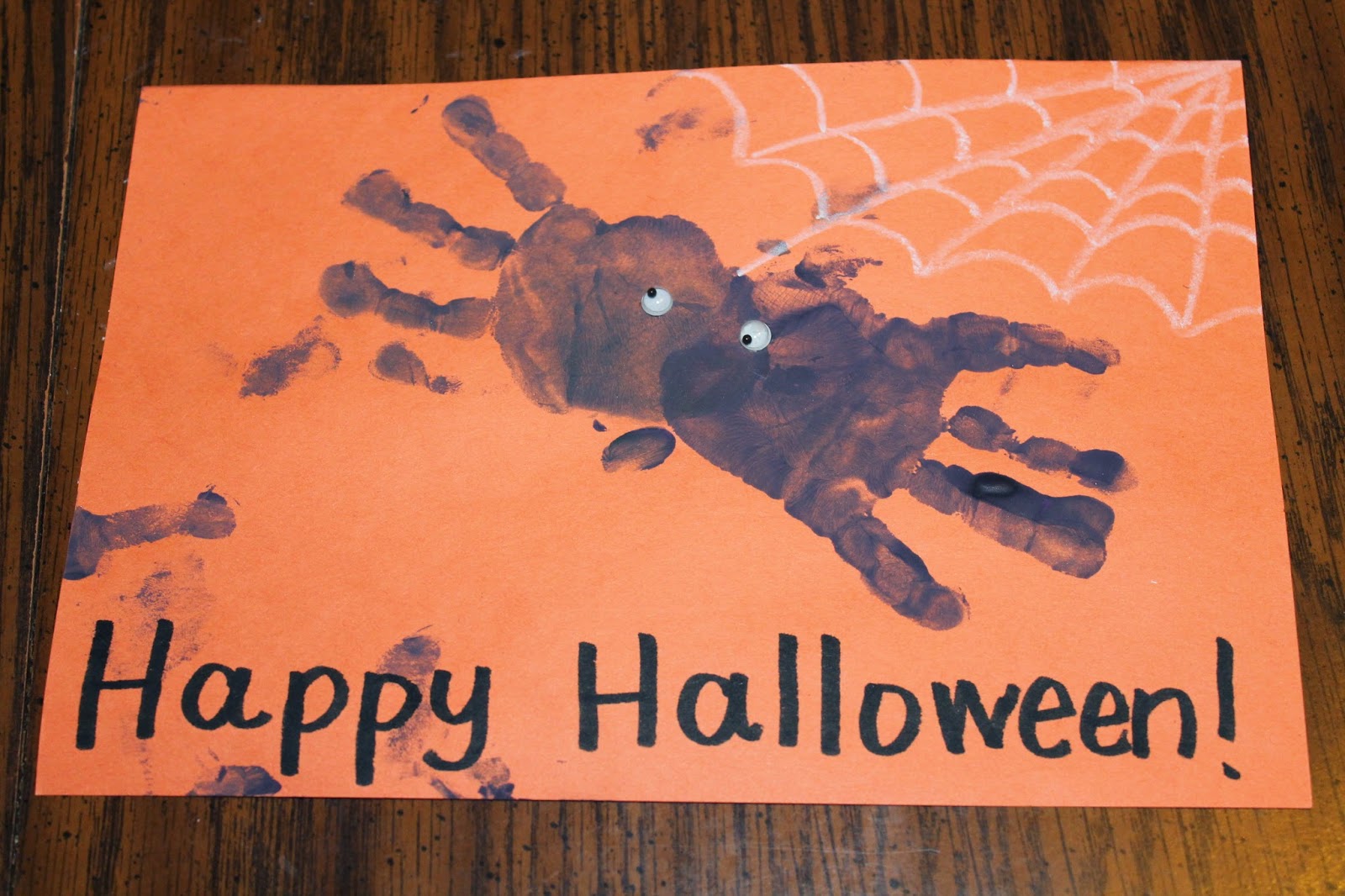 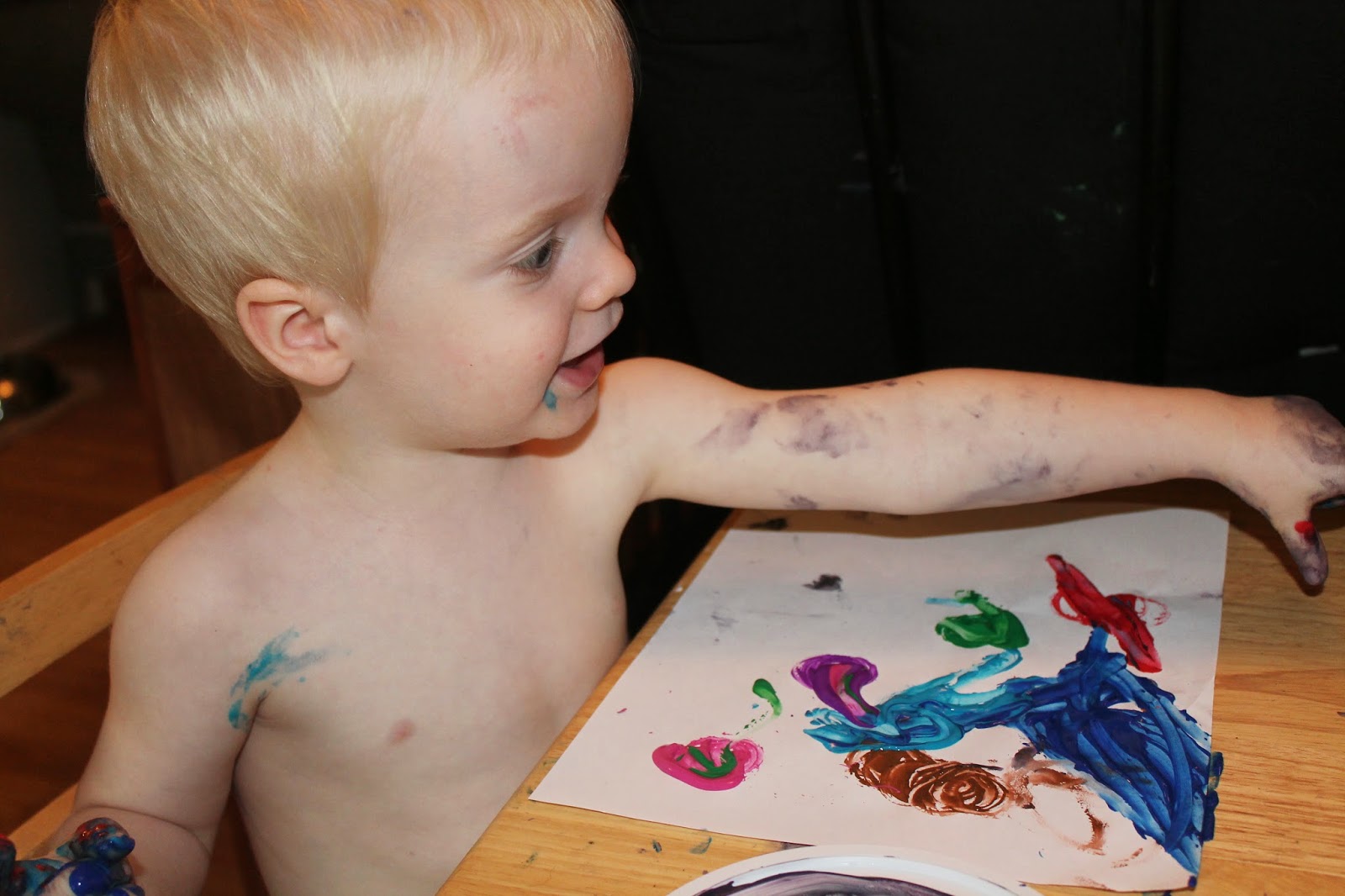 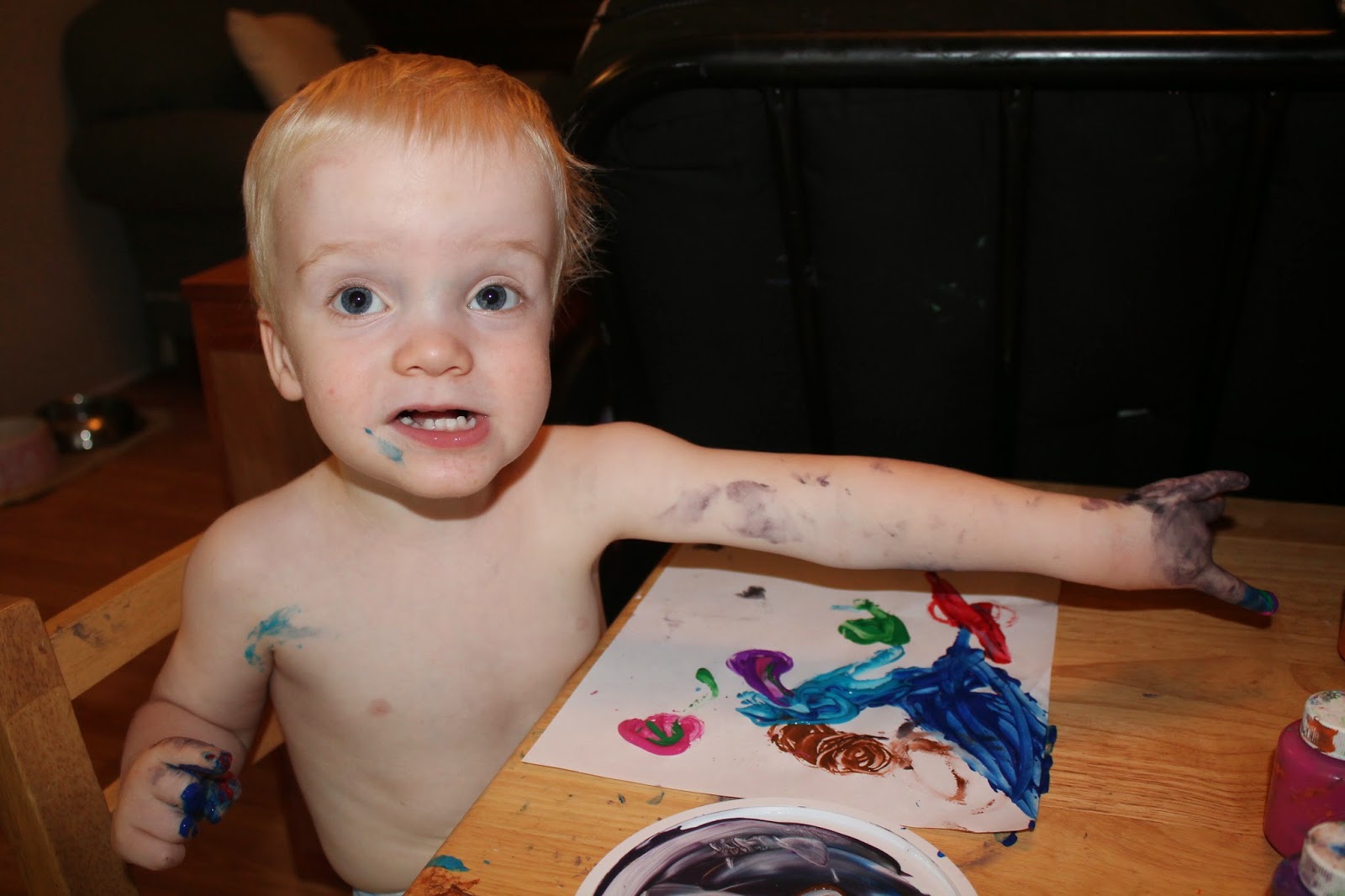 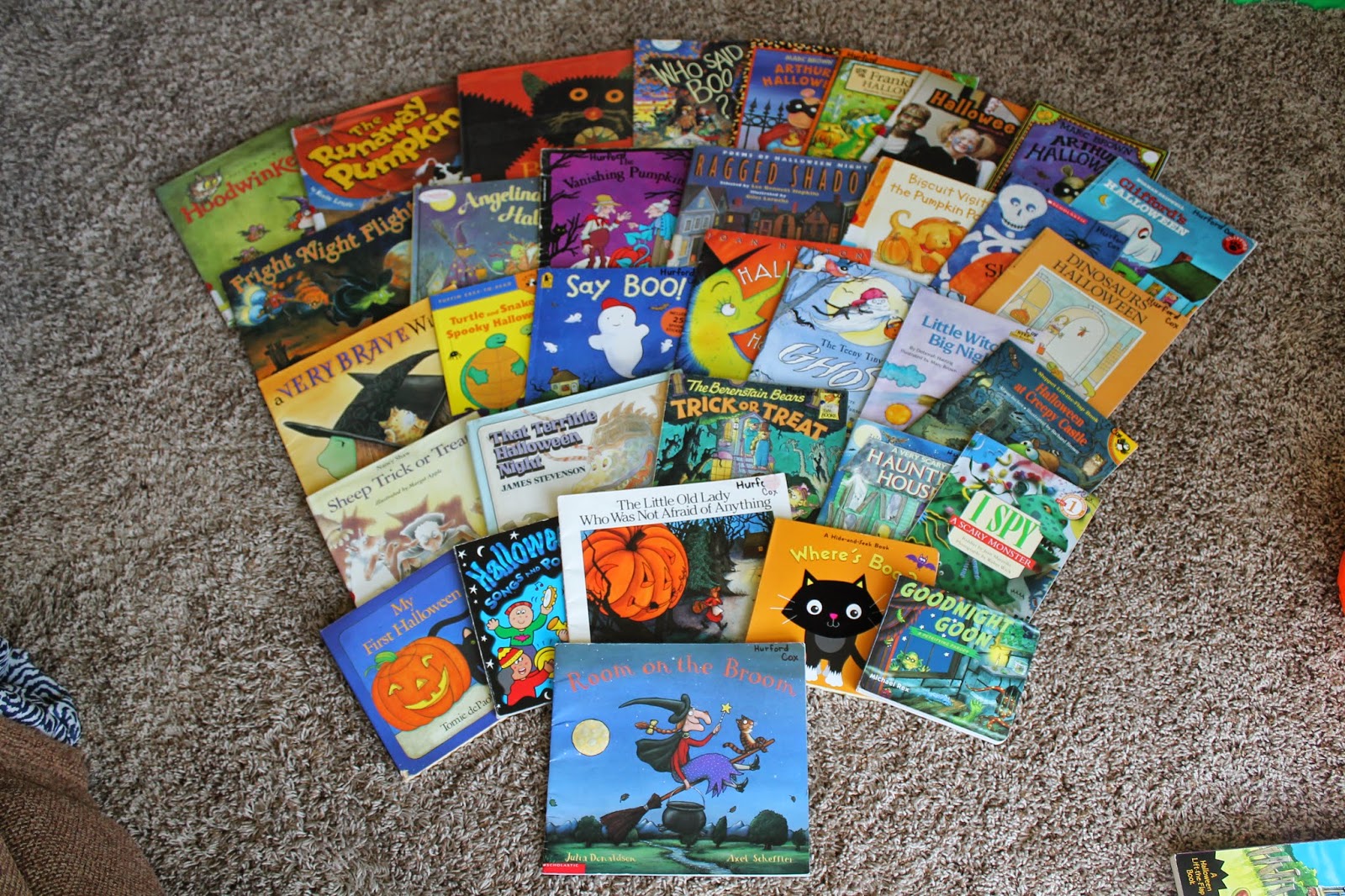 I didn't even bother putting any Halloween books on hold because I figured they would be extremely popular.  Instead I just used all the Halloween books I had for my classroom, which was quite a few!  When we went to the library we went to the Halloween section of the nonfiction section and pulled a couple books that looked good.  We also had a couple books I'd picked up ahead of time as well as a new book from my parents.

Posted by Liz Runningmomma at 6:14 PM