To generate excitement before our trip to Florida and to learn more about an area we would be visiting, I planned an ocean/beach learning theme for the week of our trip. There were so many fun things to do and the kids really enjoyed learning more about ocean animals. I did an ocean learning theme for Carter as one of our very first learning themes back in 2014 and reused many of those ideas with Elise during this theme. 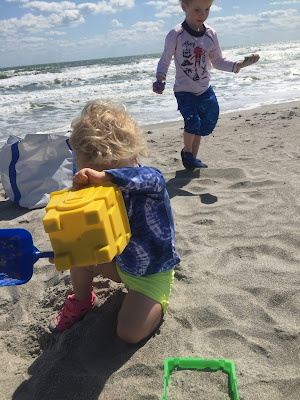 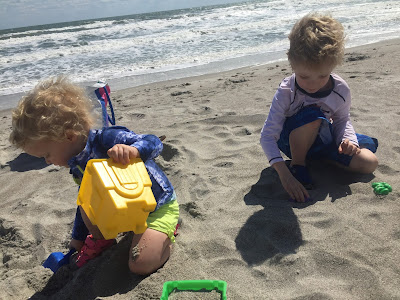 Posted by Liz Runningmomma at 12:53 PM