One of the learning themes I planned out while still pregnant was Easter and eggs.  Our whole week involved activities with bunnies and eggs.  The best part was looking forward to our field trip which was Breakfast with the Bunny at the zoo!  I e-mailed information about it to my parents and my mom decided as an Easter treat she would sign us all up.  All week long I looked forward to seeing how Carter would react to meeting the Easter bunny, eating breakfast at the zoo, and riding the zoo train (which he'd never ridden before)!

Listed below are the objectives I am focusing on for the themed weeks.  I have updated our objectives from the original ones we focused on because Carter mastered those skills.  I plan to continue to implement activities to practice and reinforce our previous objectives while putting more emphasis on our new objectives.  Some of them won't necessarily be targeted with specific activities during our weeks, but I wanted to list them to help me remember to practice them continually.  The highlighted objectives are ones Carter received exposure to during our theme this week:
Activities/Movement: 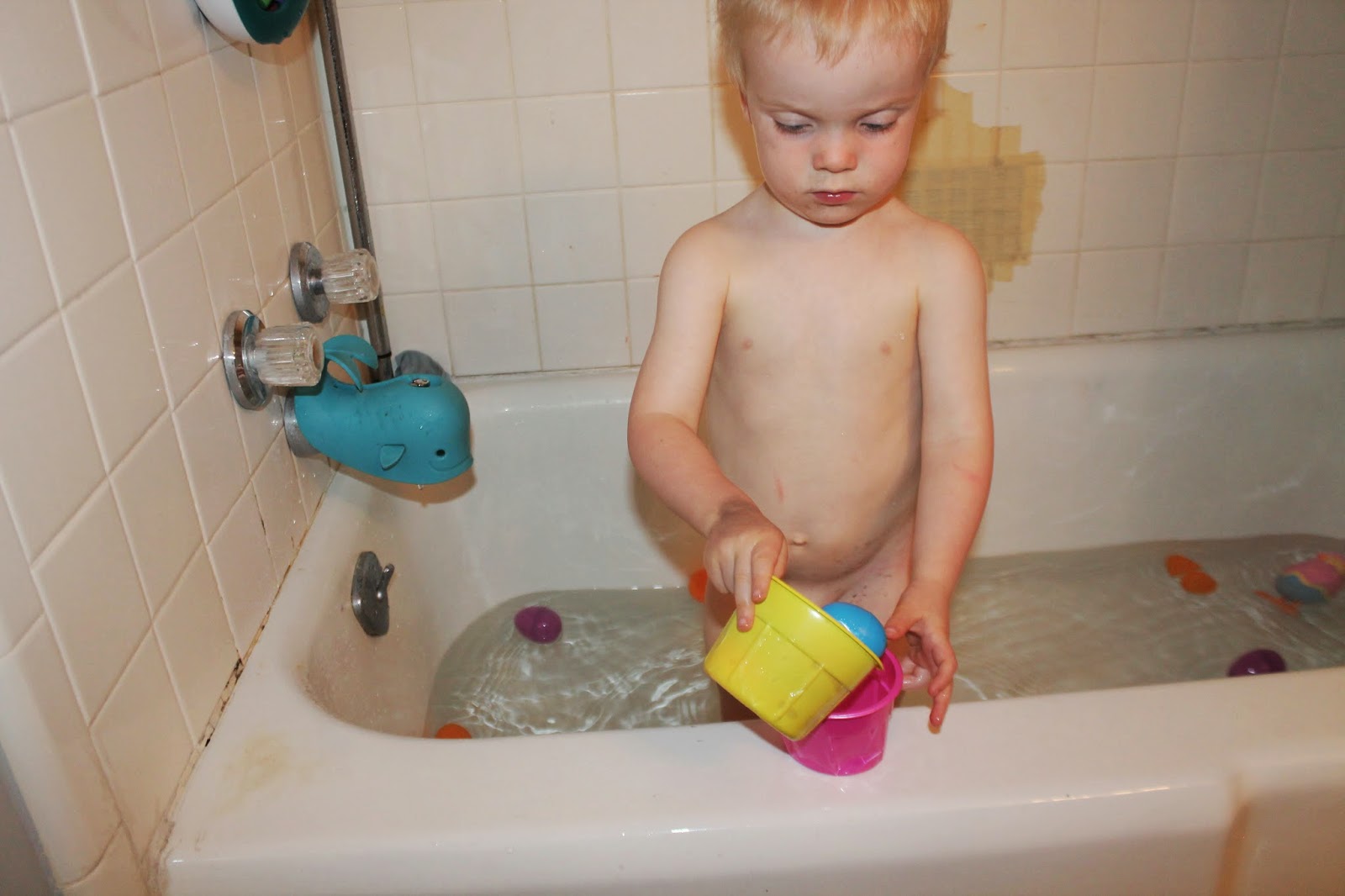 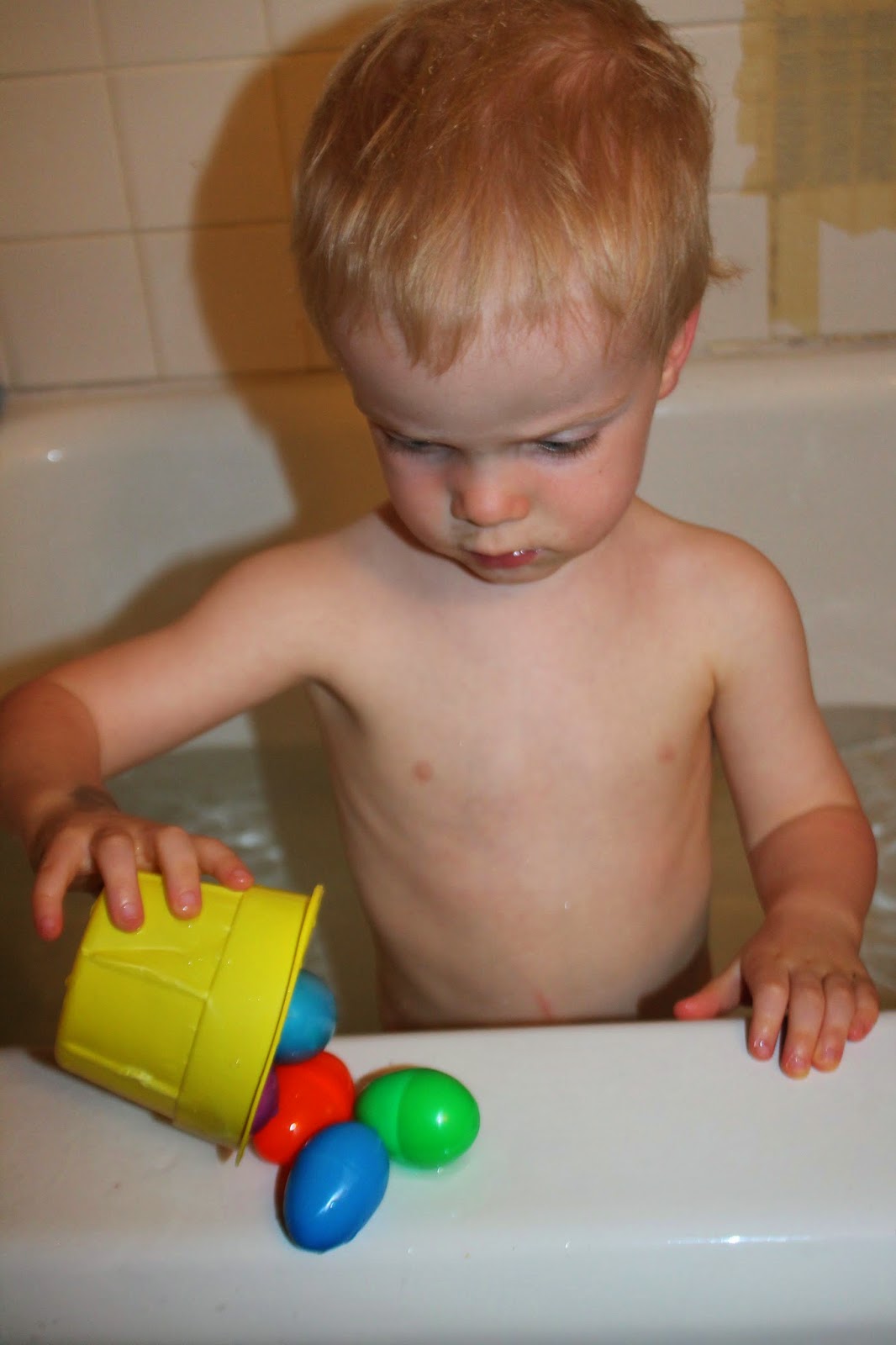 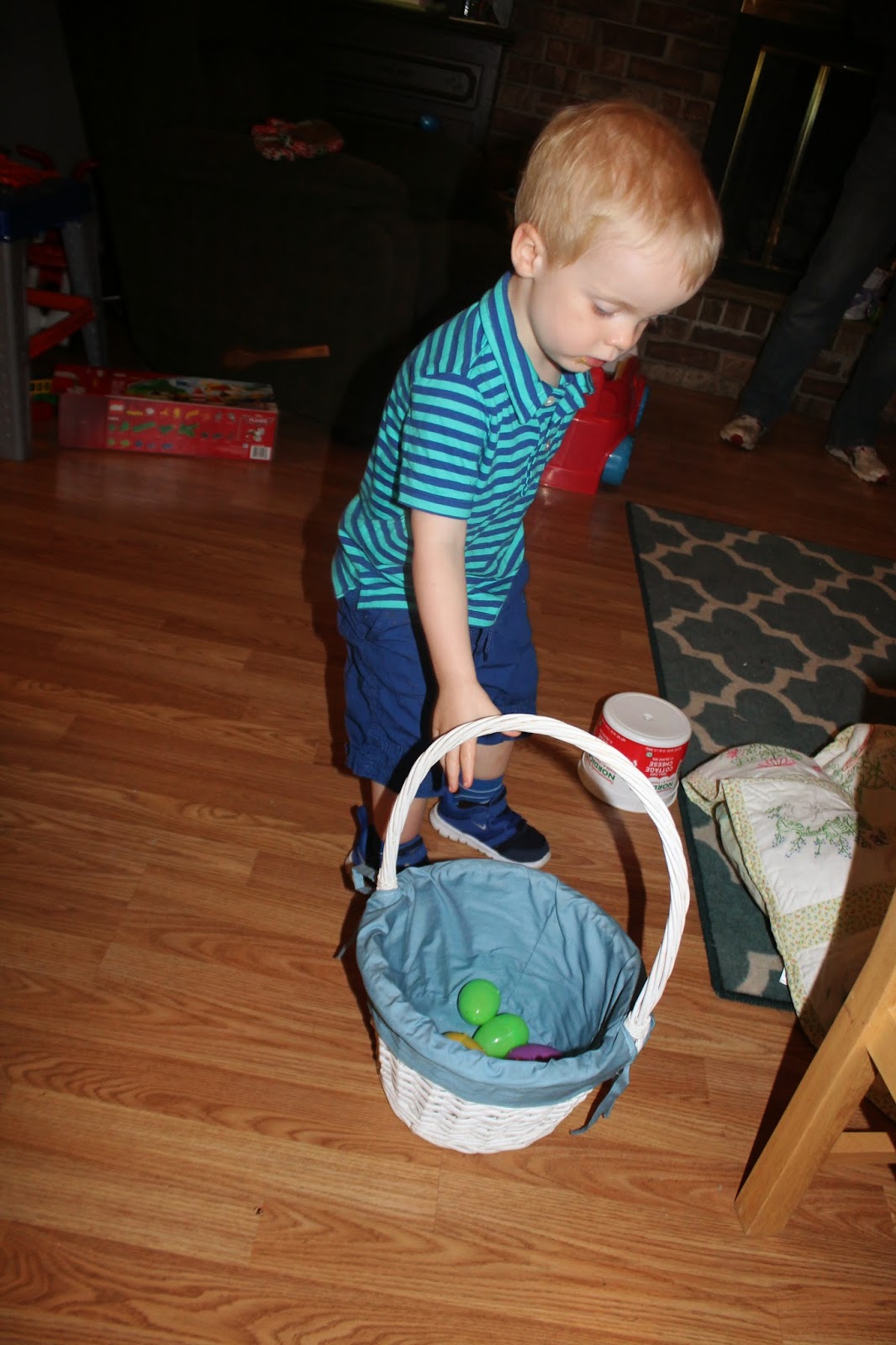 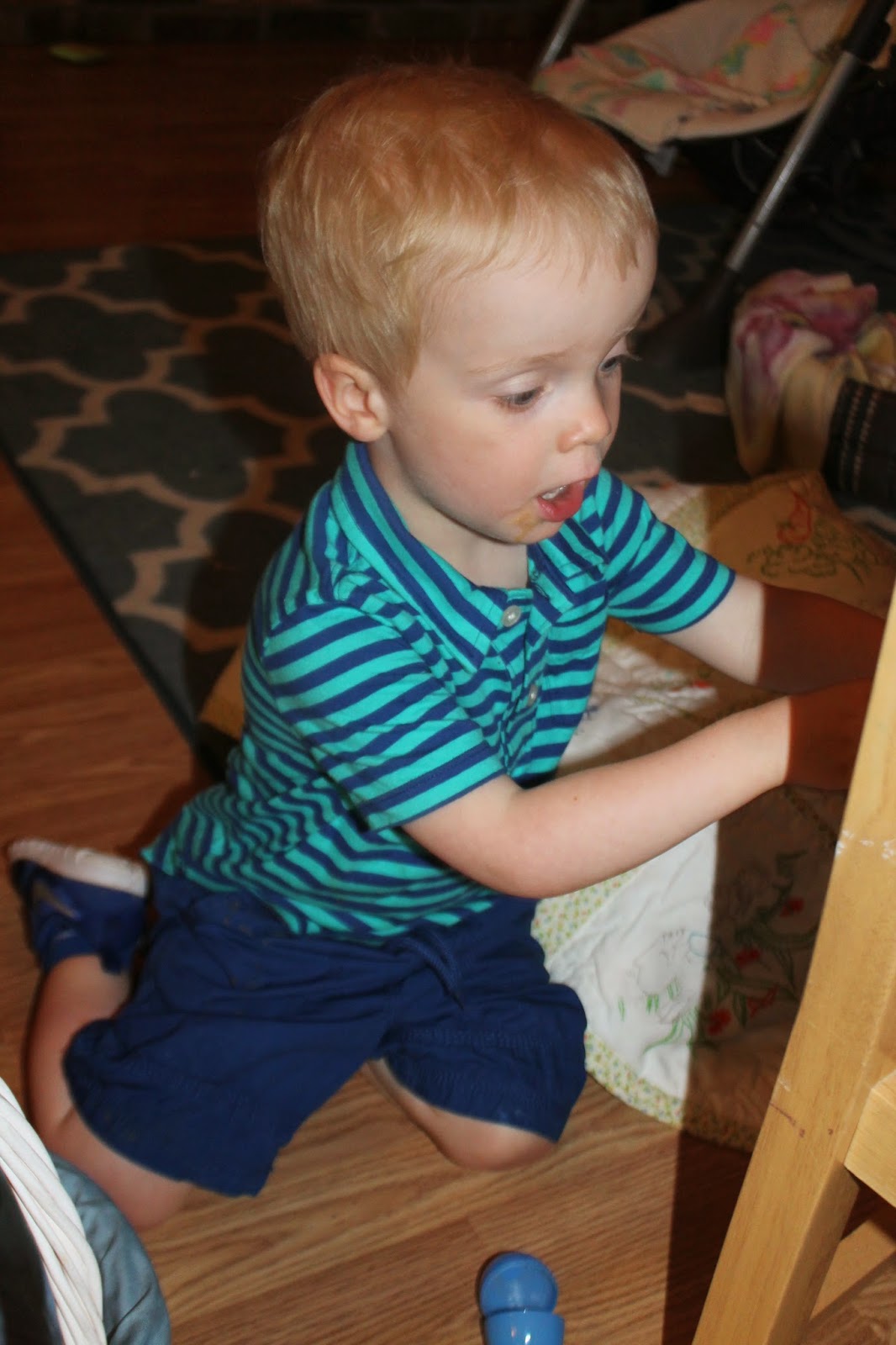 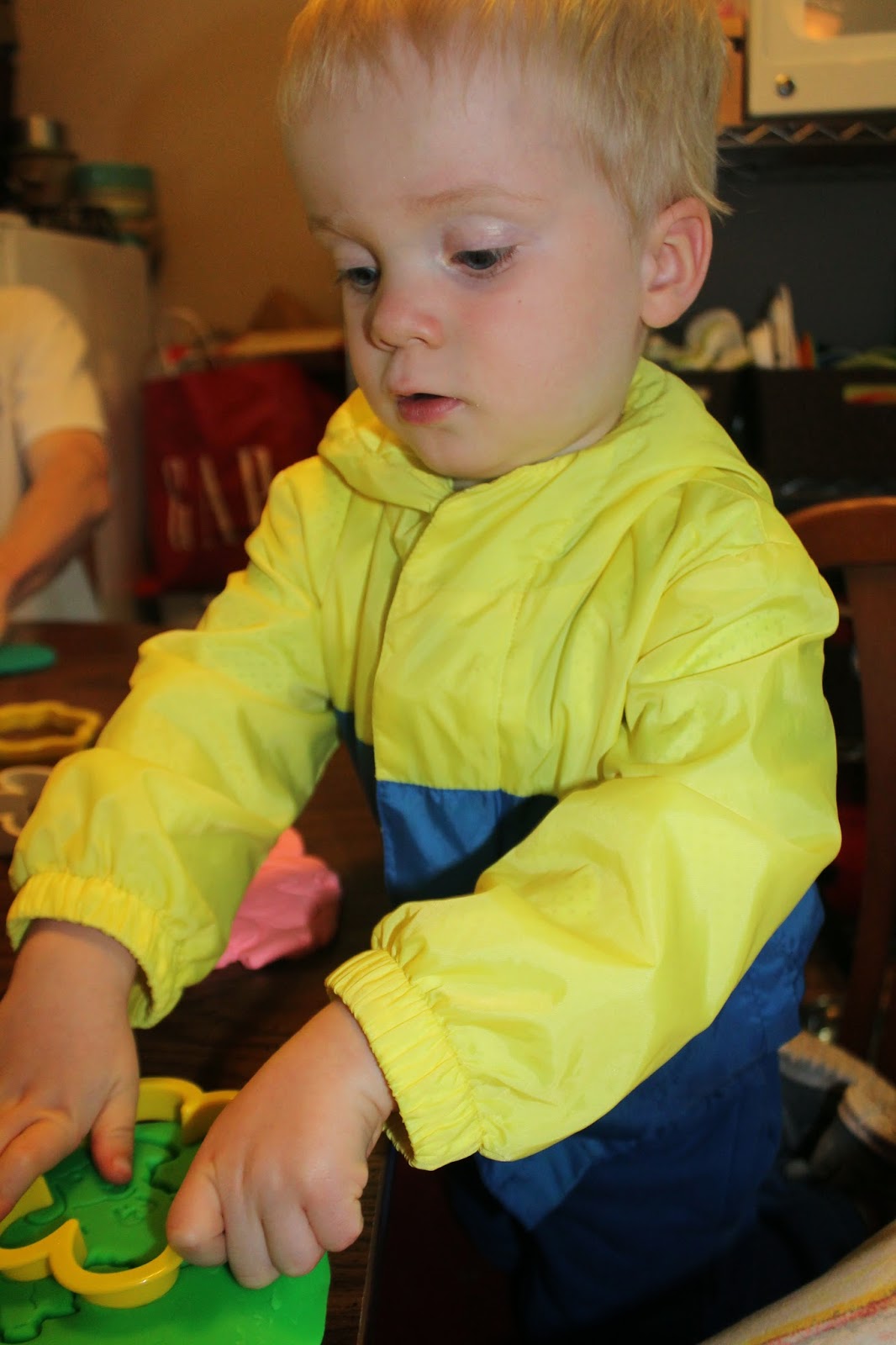 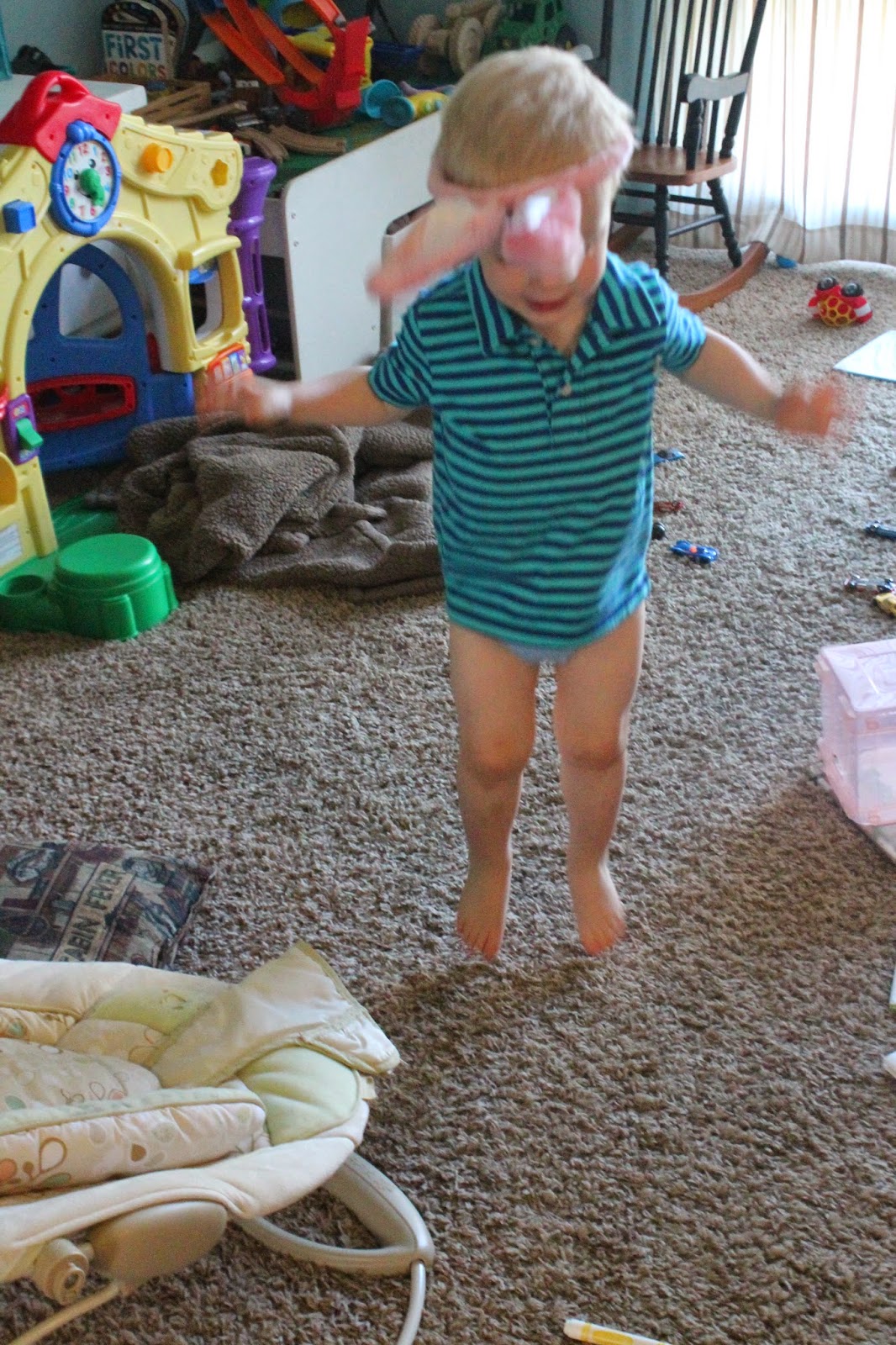 Posted by Liz Runningmomma at 10:27 AM