When deciding on a theme to focus on for last week I knew I wanted something simple.  I wanted a theme that was something we did on a regular basis.  Then by focusing on it for a learning theme I could add more activities than we would normally do and add in more learning.  I decided on a cooking theme because Carter loves to cook and we cook together at least once a week.  By focusing our theme on cooking I could just add a few learning activities and put more meaning into our typical cooking.

Listed below are the objectives I am focusing on for the themed weeks.  I have updated our objectives from the original ones we focused on because Carter mastered those skills.  I plan to continue to implement activities to practice and reinforce our previous objectives while putting more emphasis on our new objectives.  Some of them won't necessarily be targeted with specific activities during our weeks, but I wanted to list them to help me remember to practice them continually.  The highlighted objectives are ones Carter received exposure to during our theme this week:
Activities/Movement: 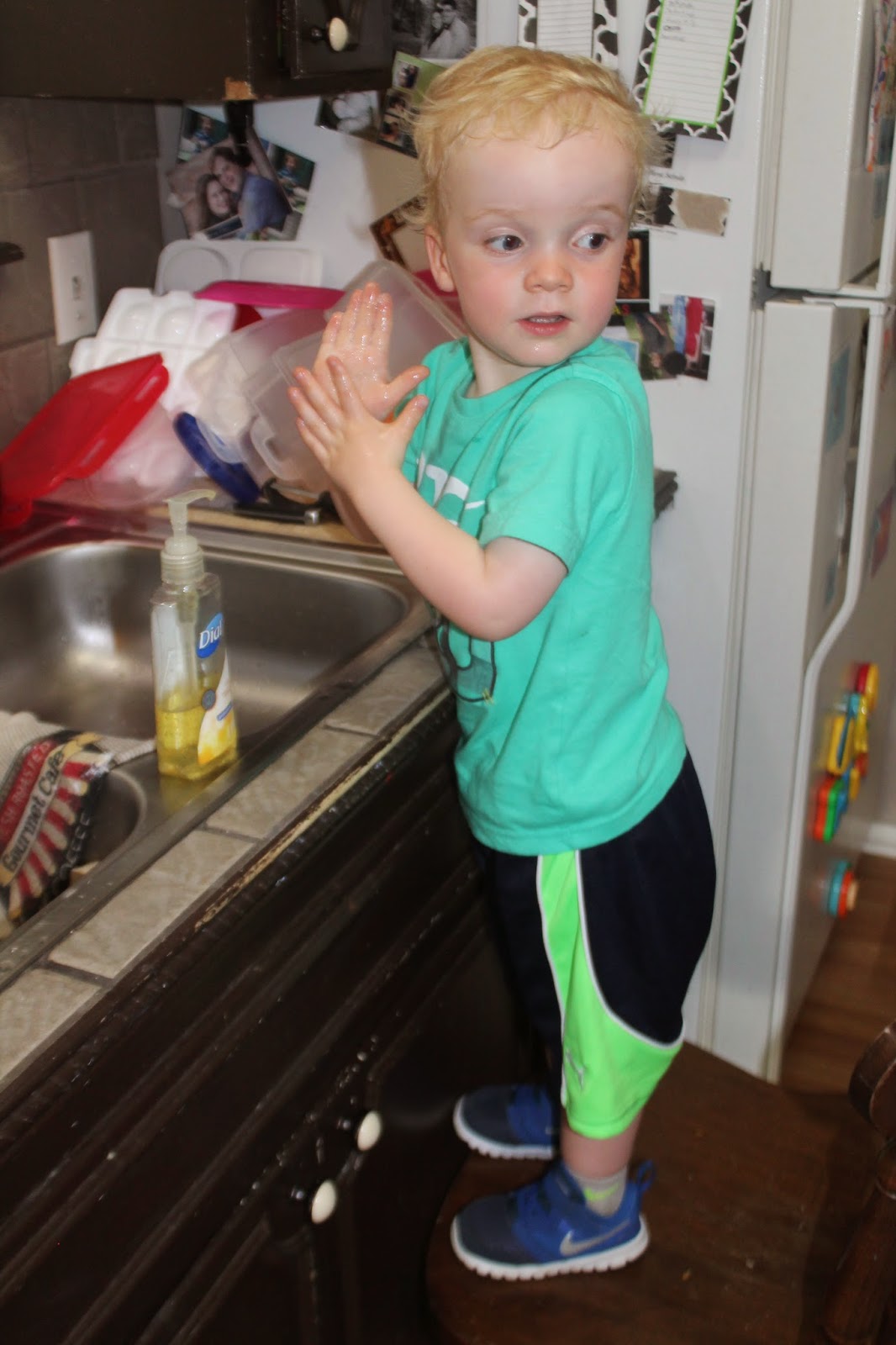 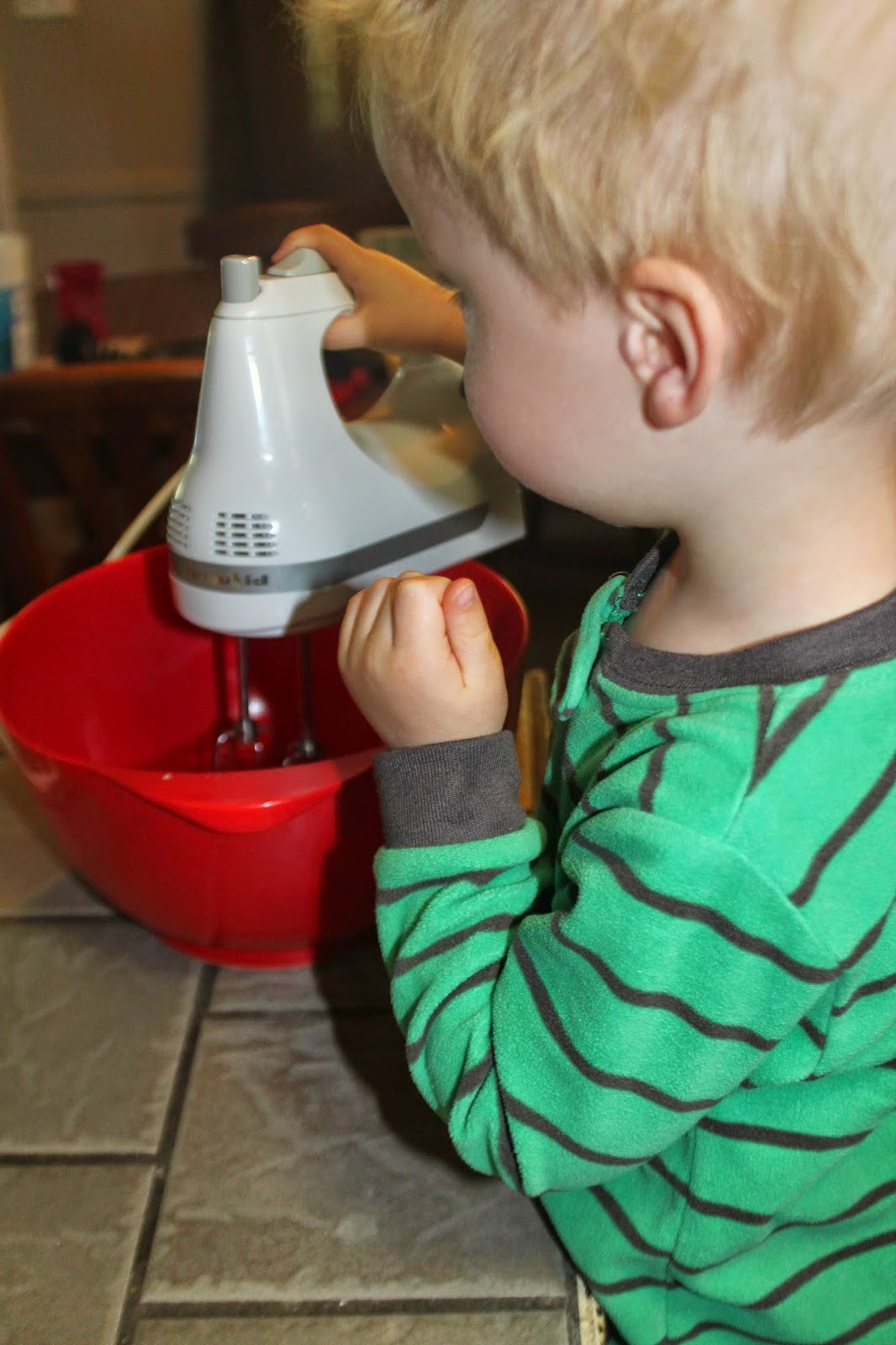 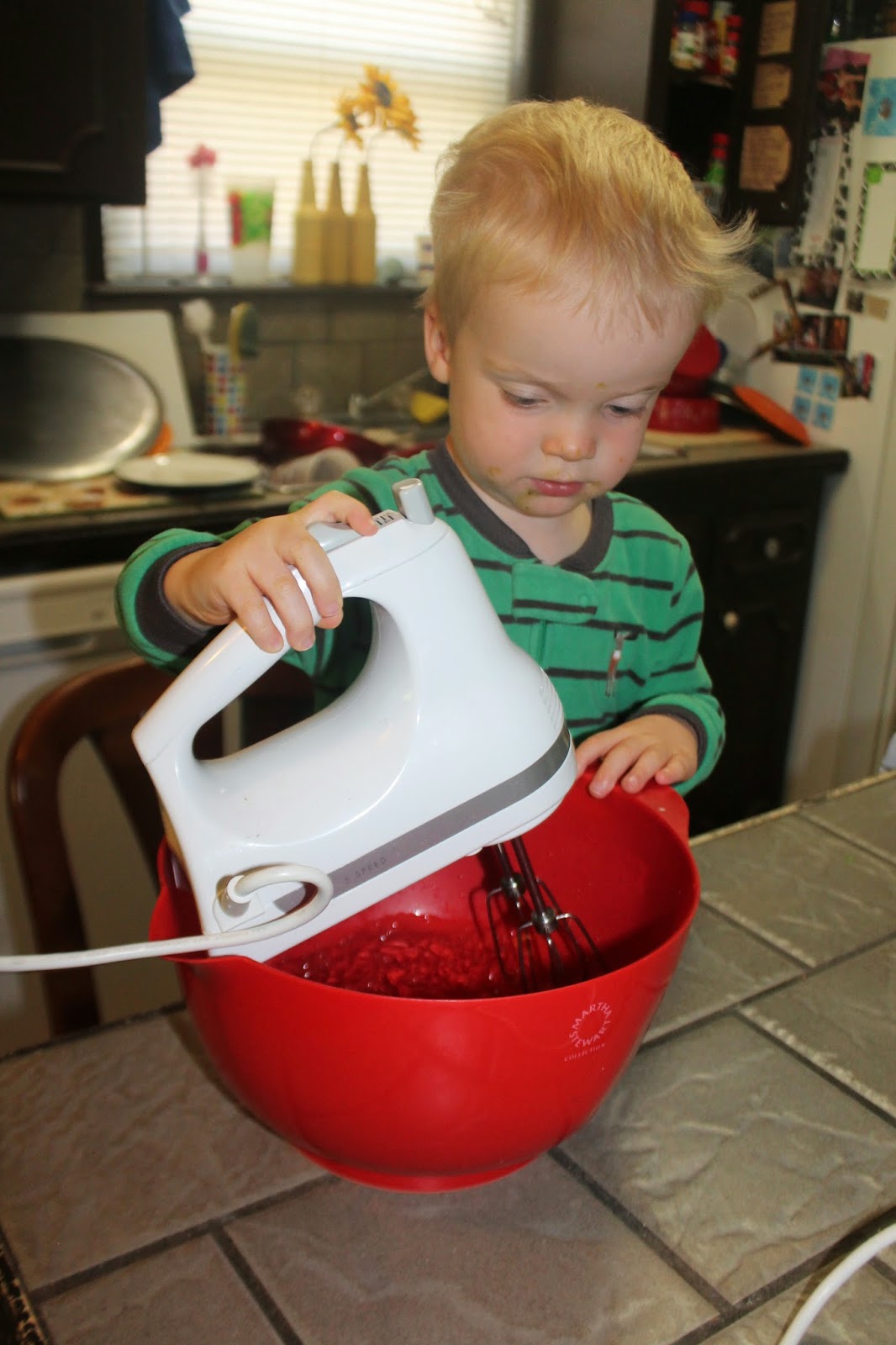 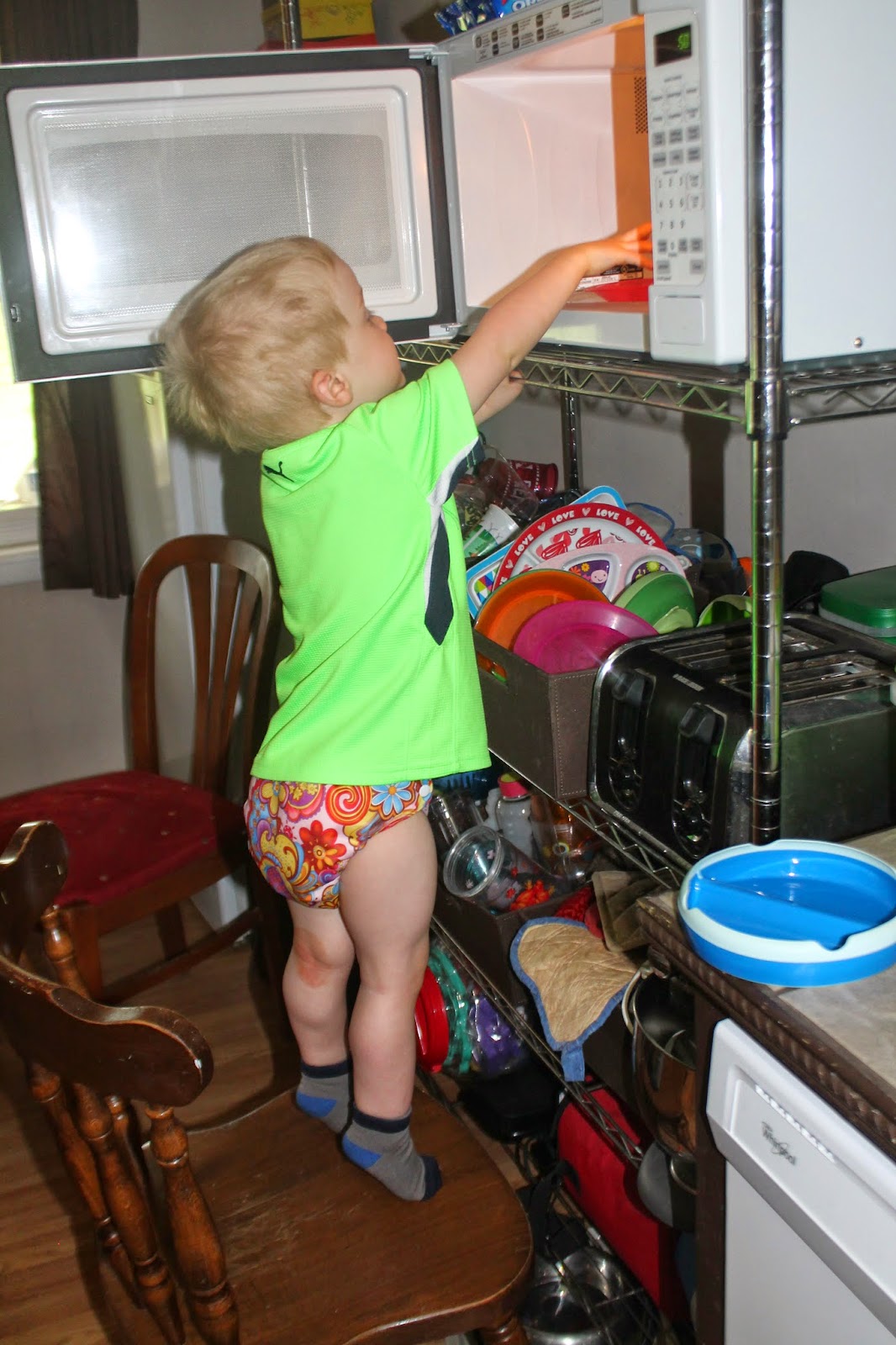 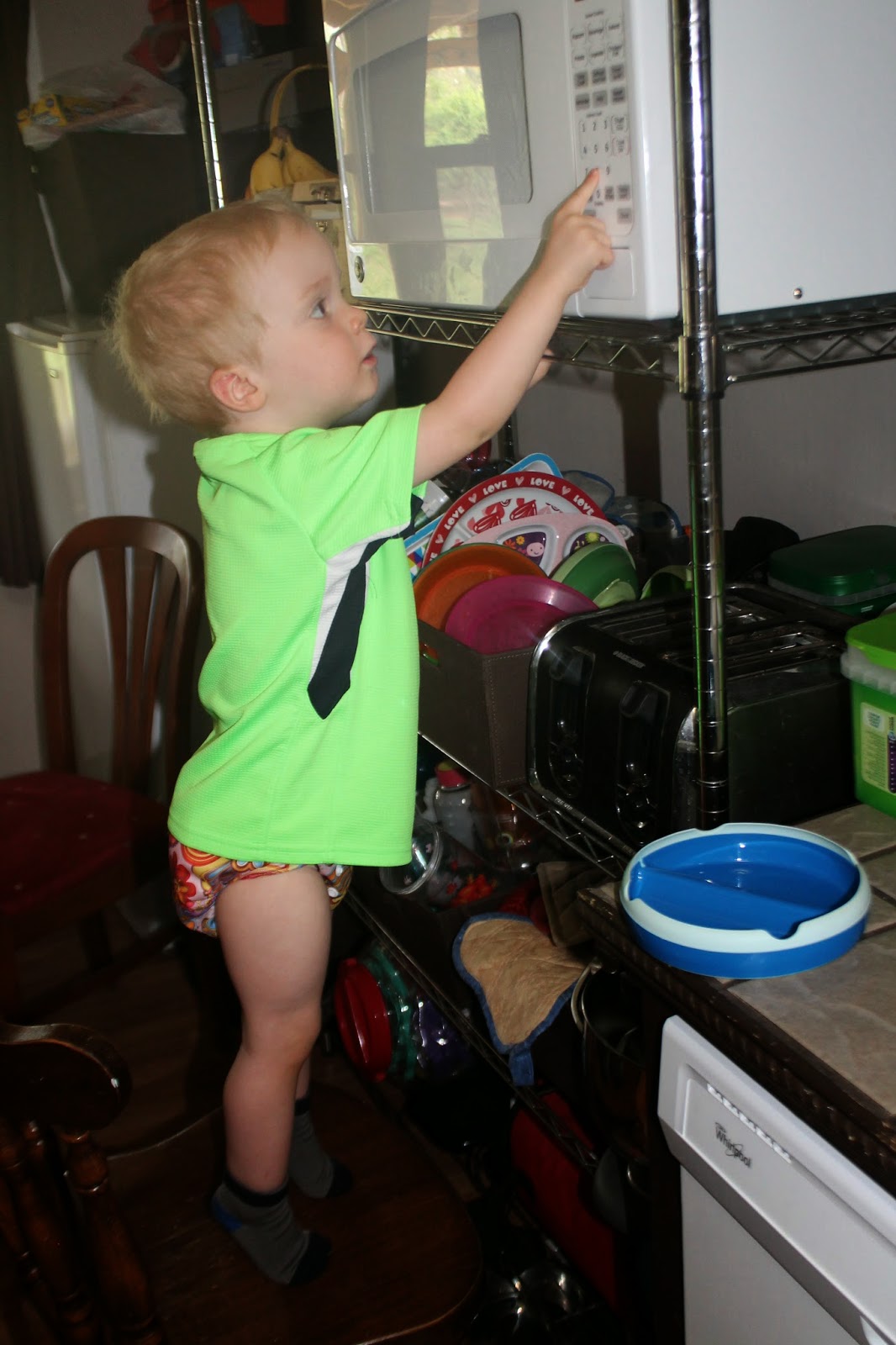 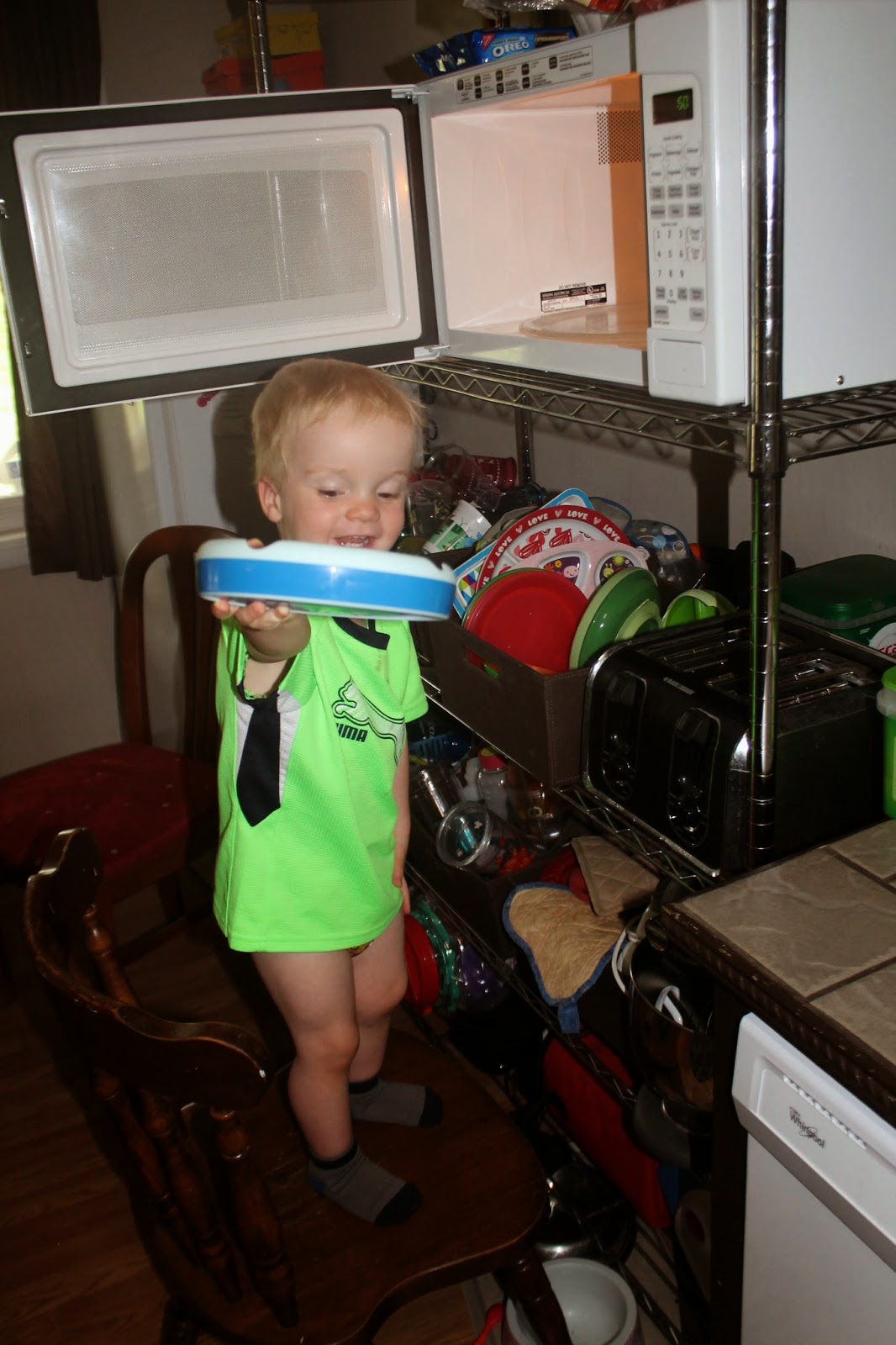 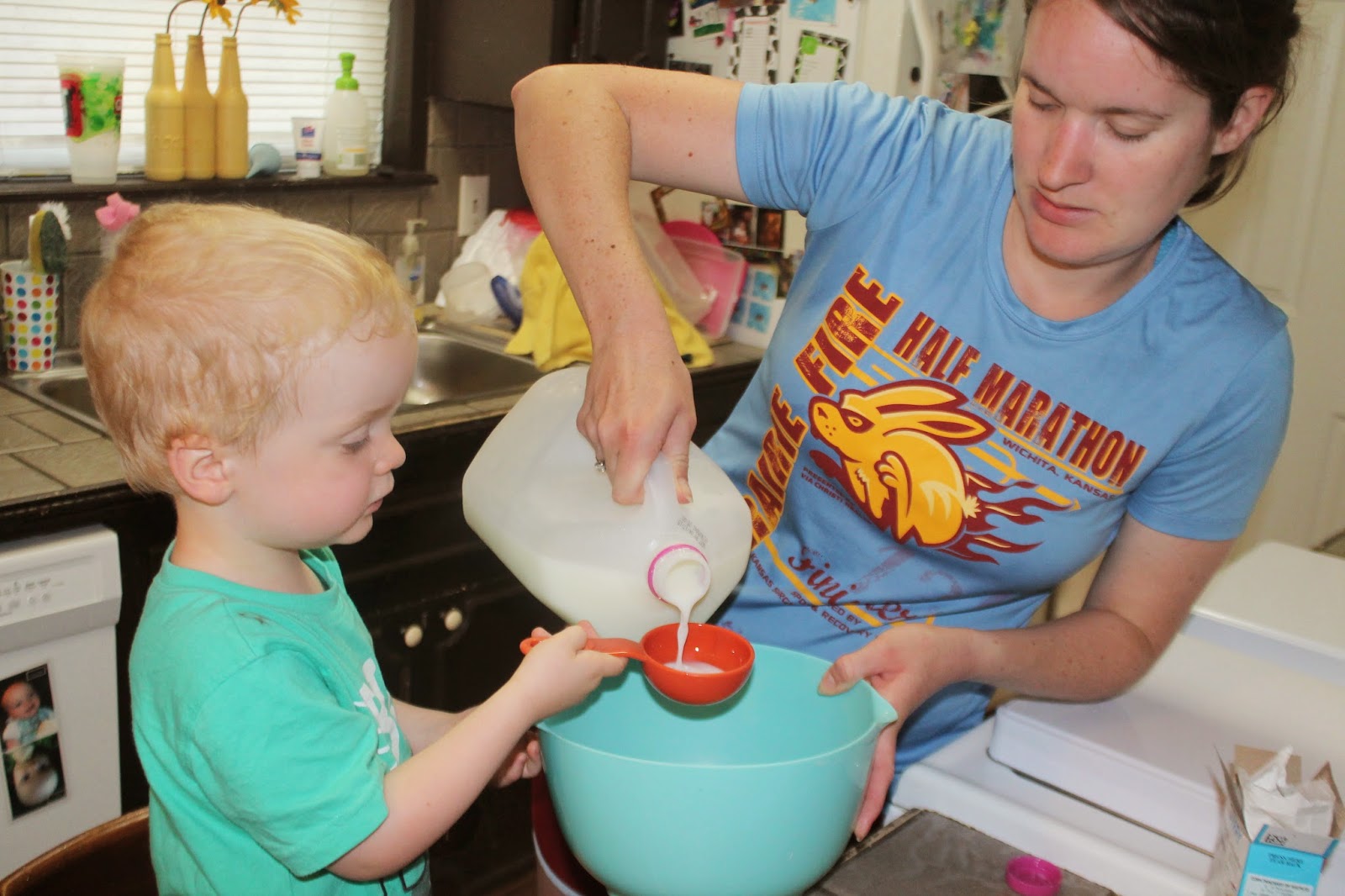 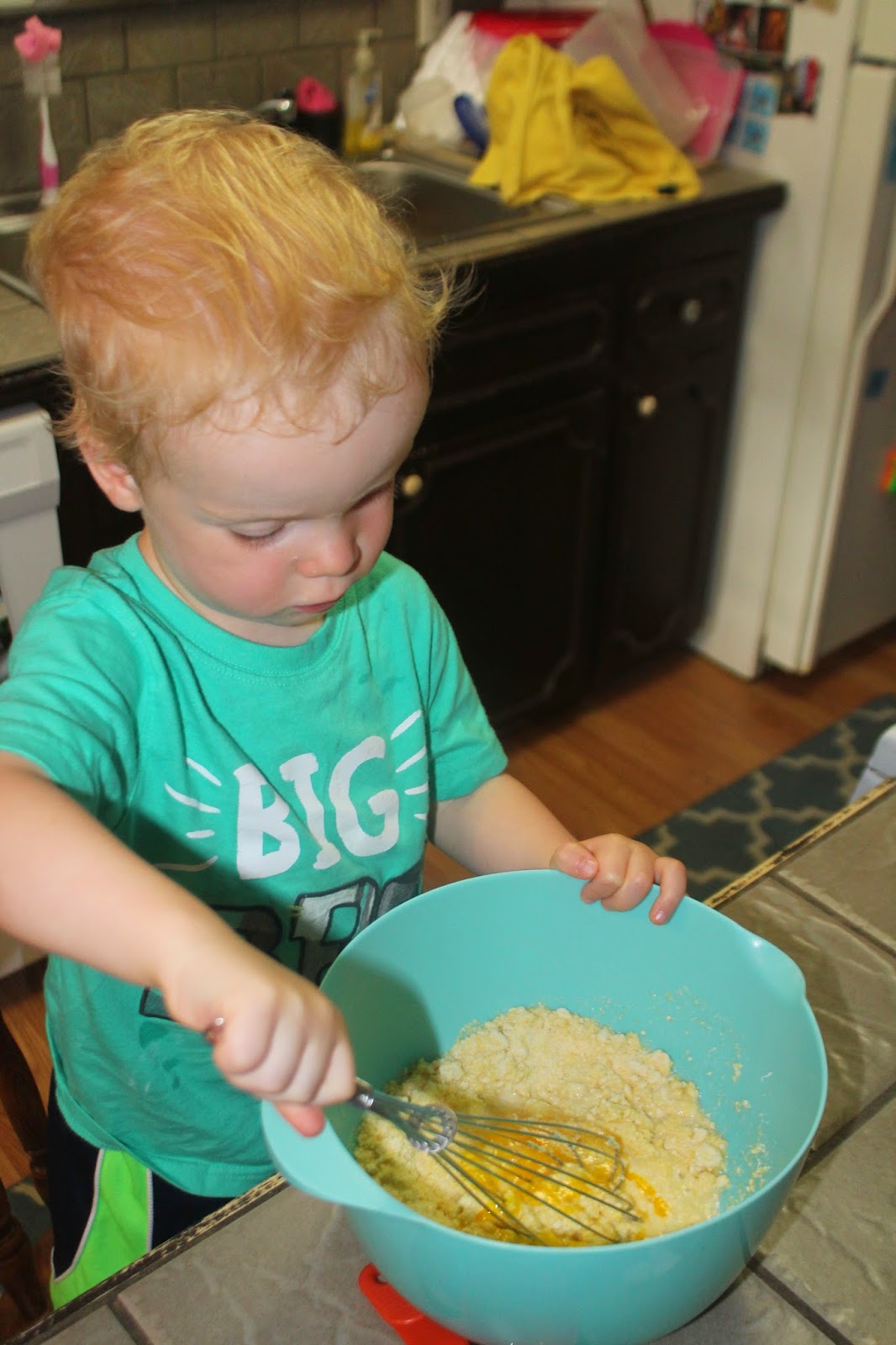 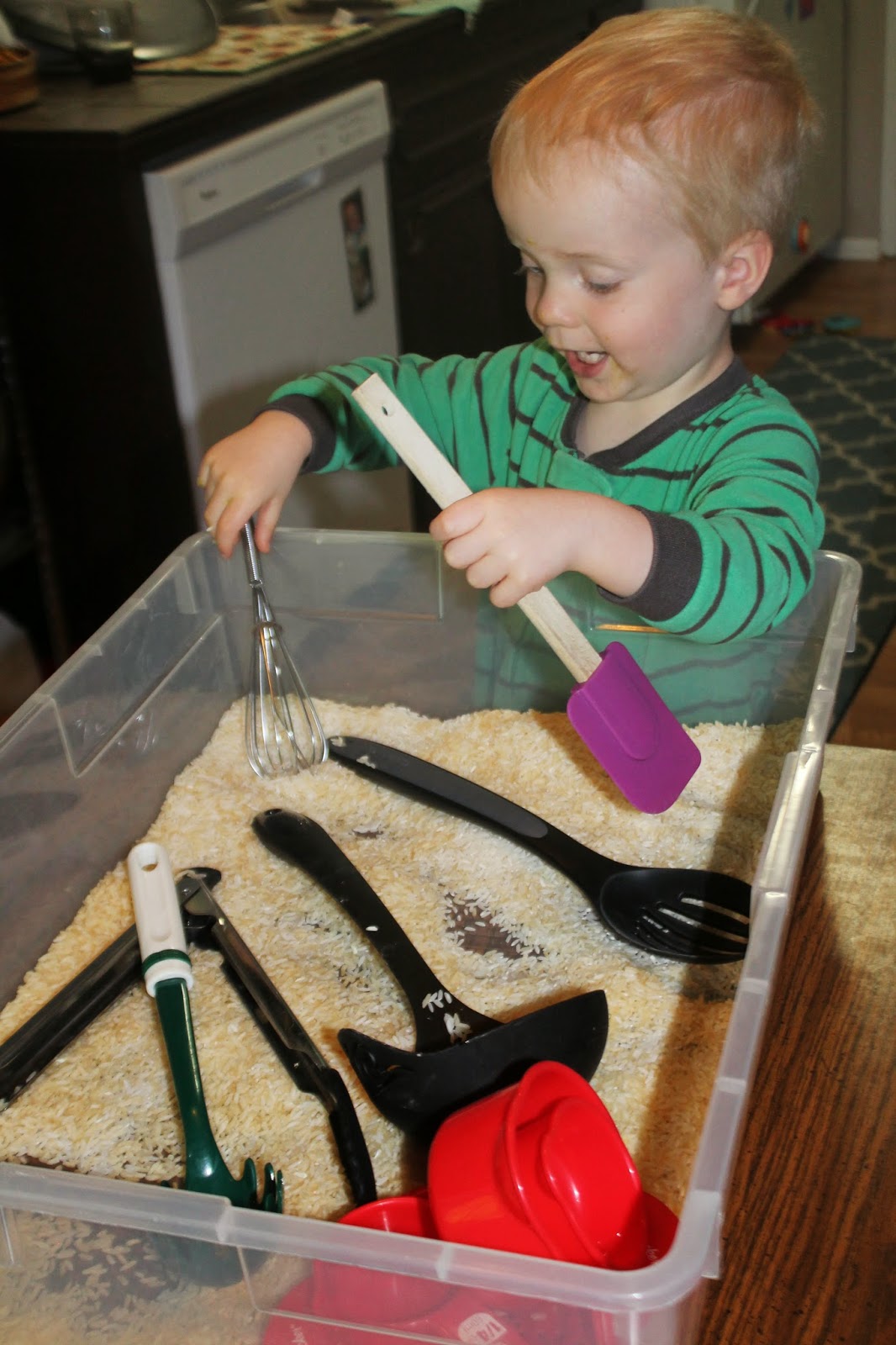 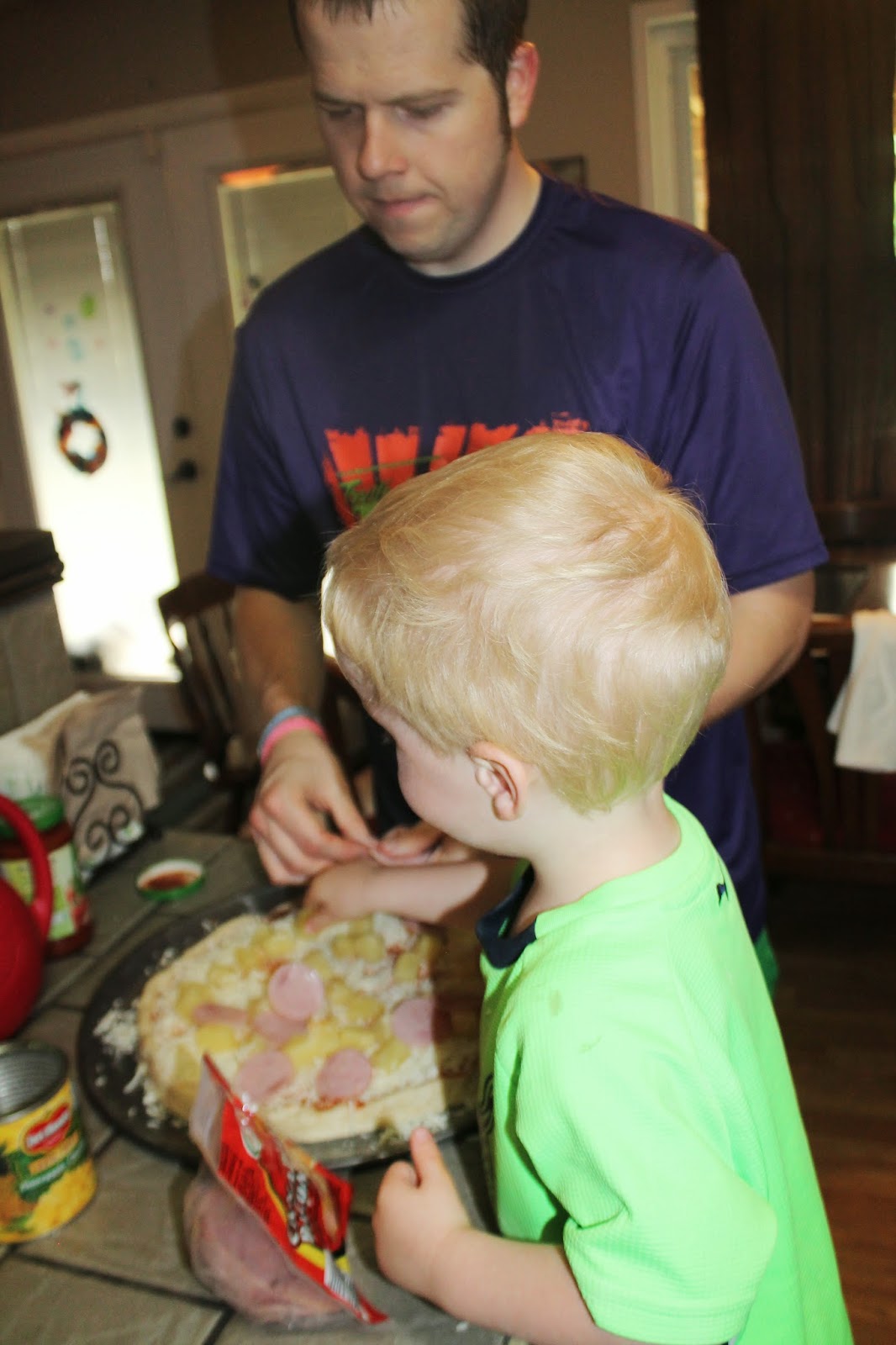 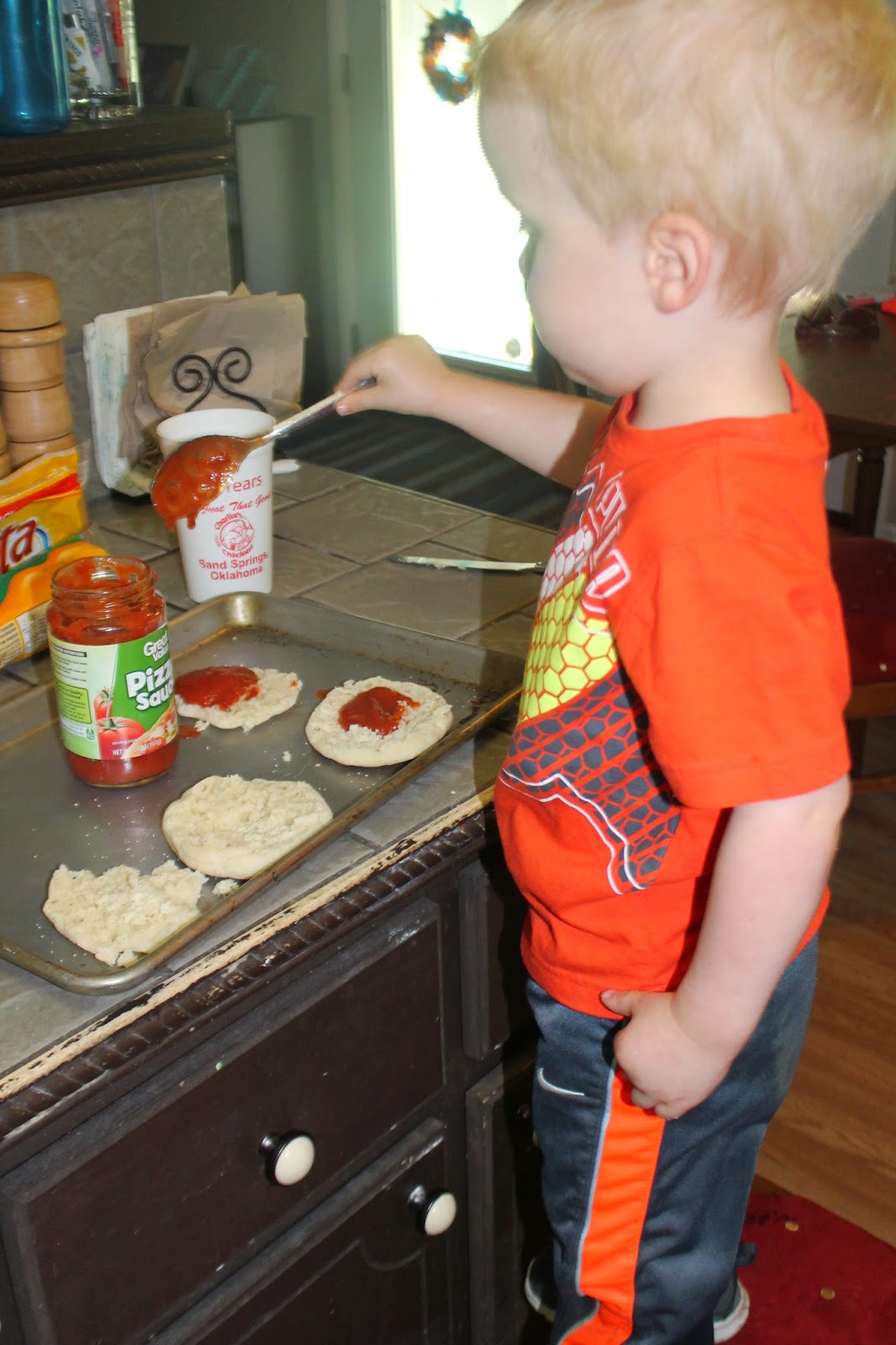 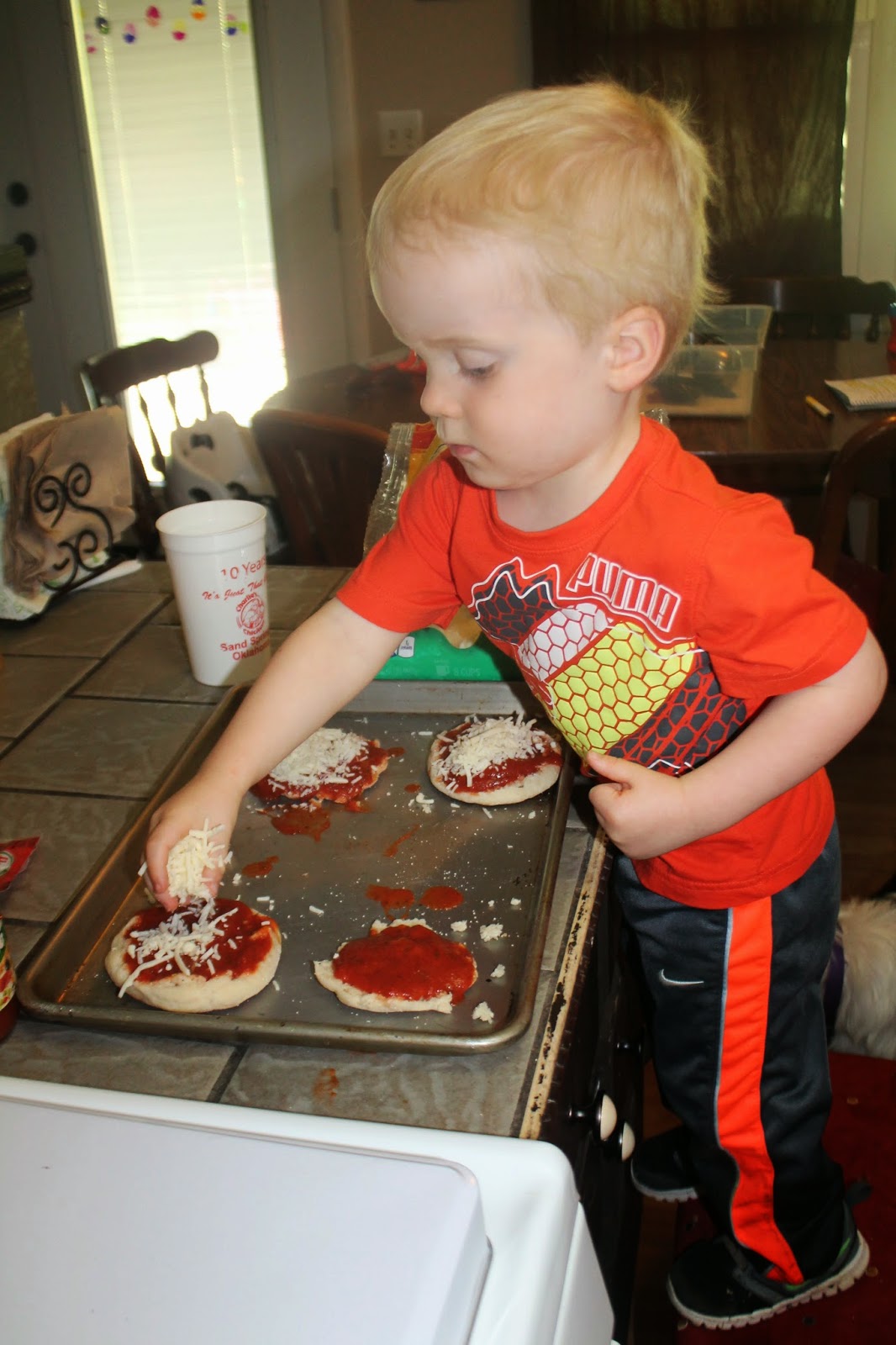 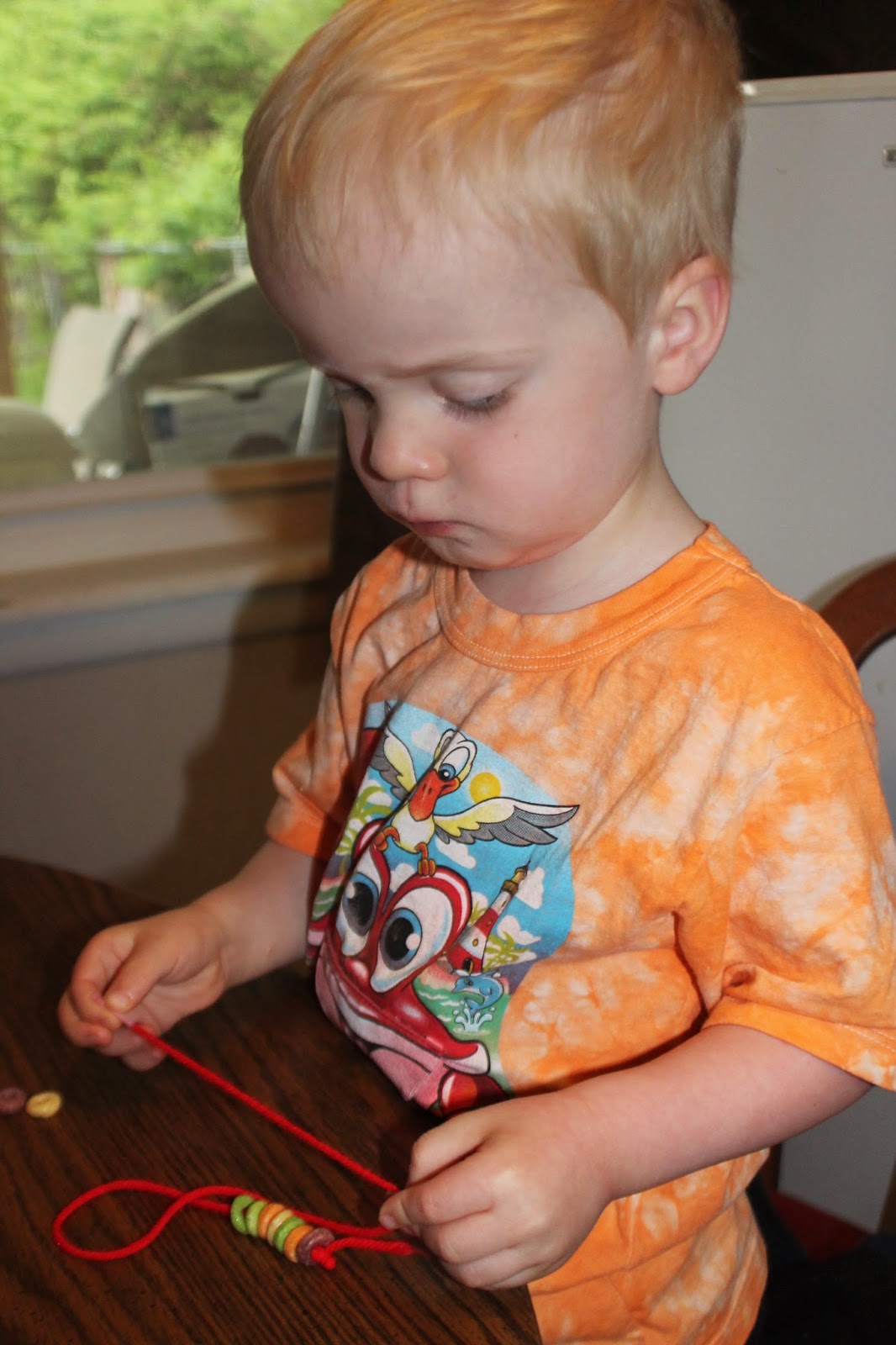 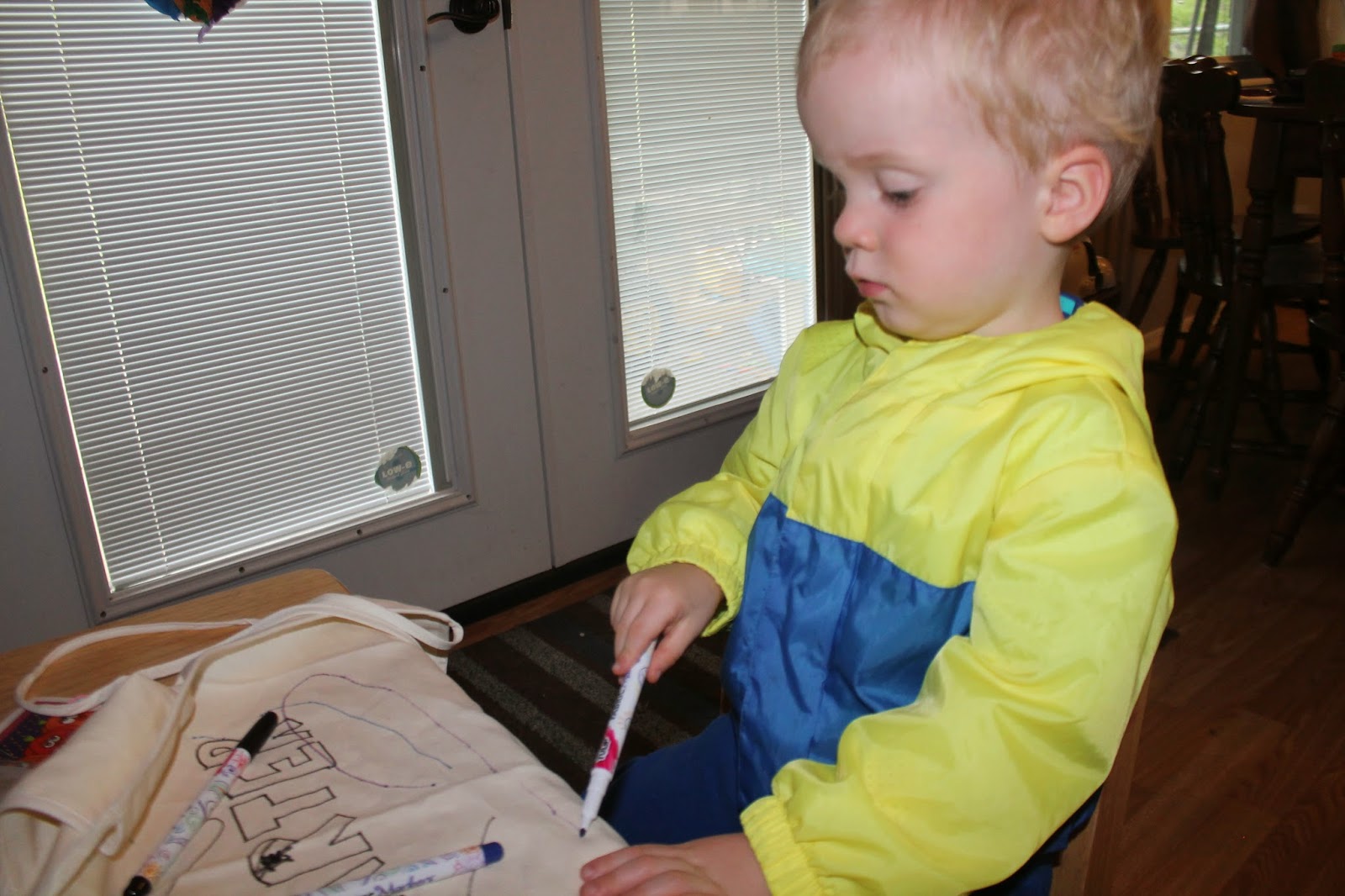 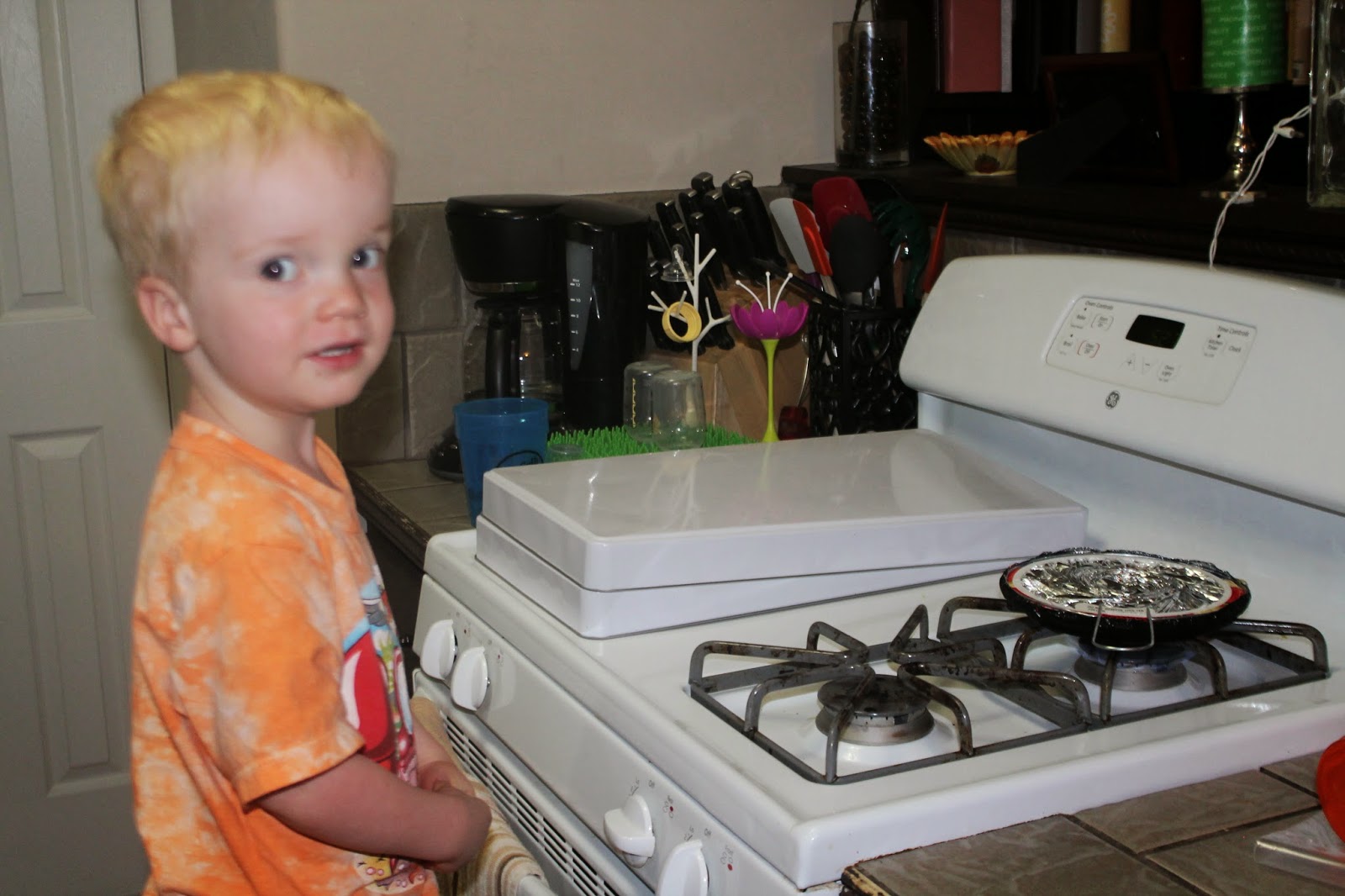 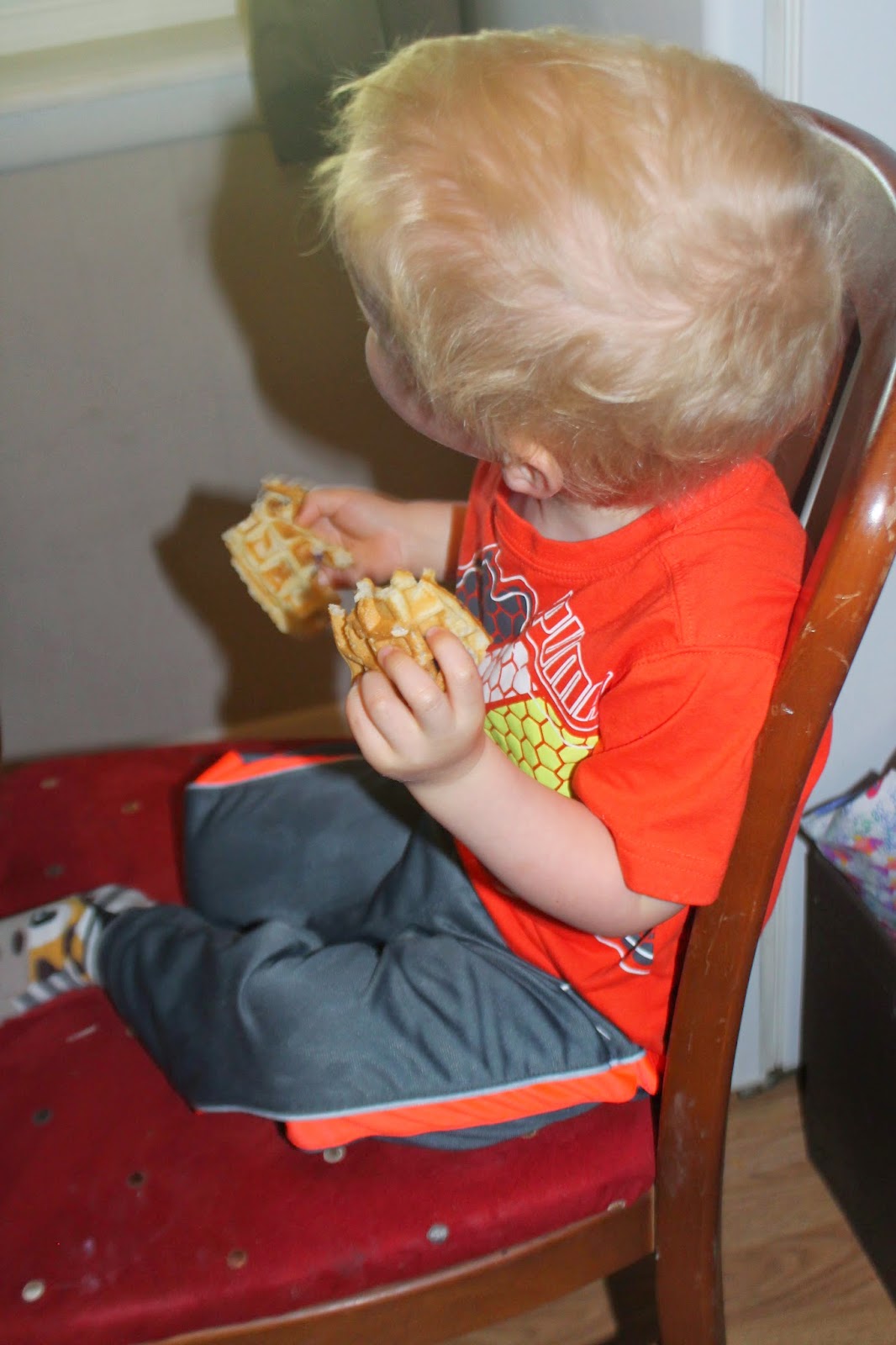 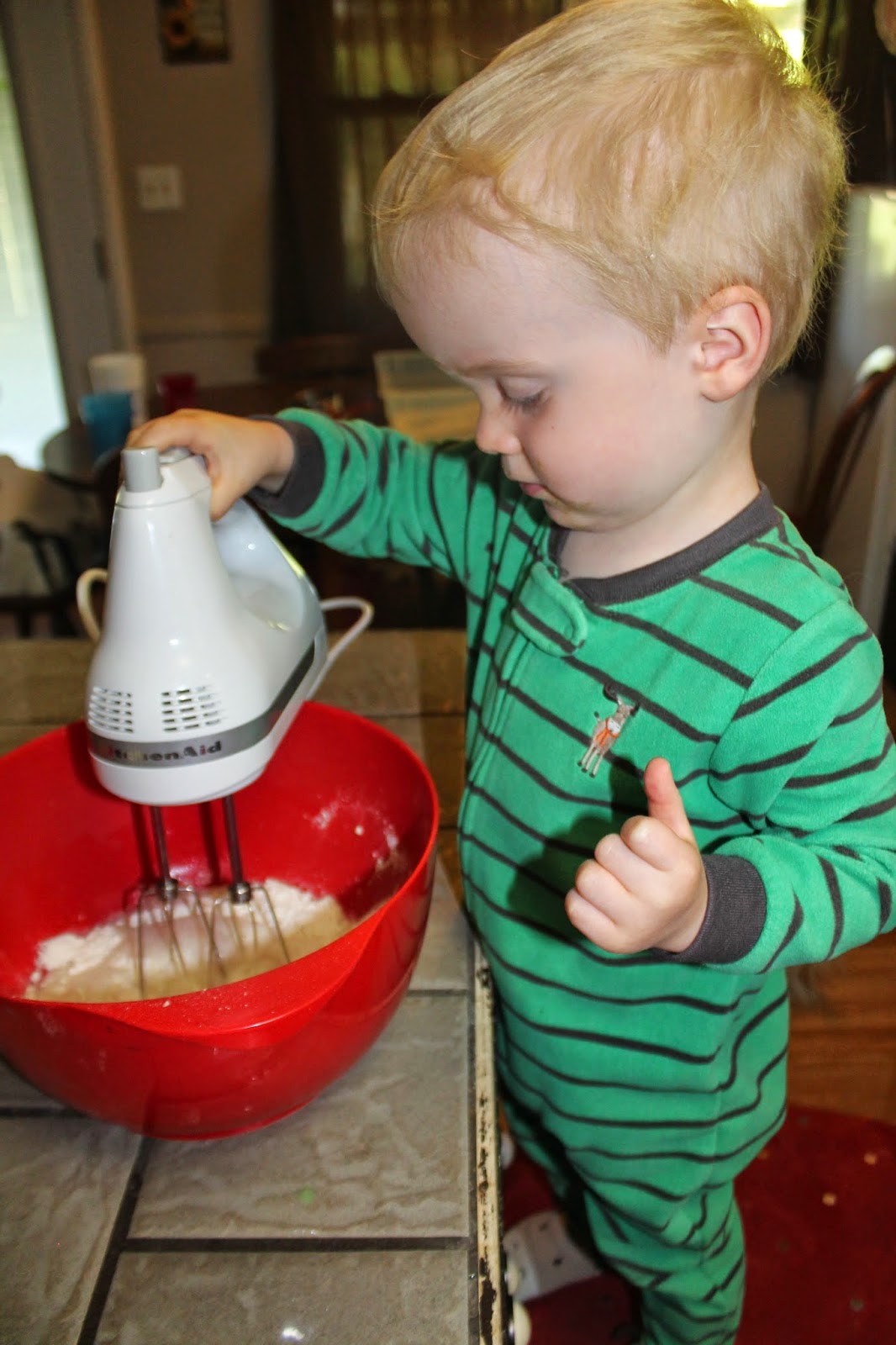 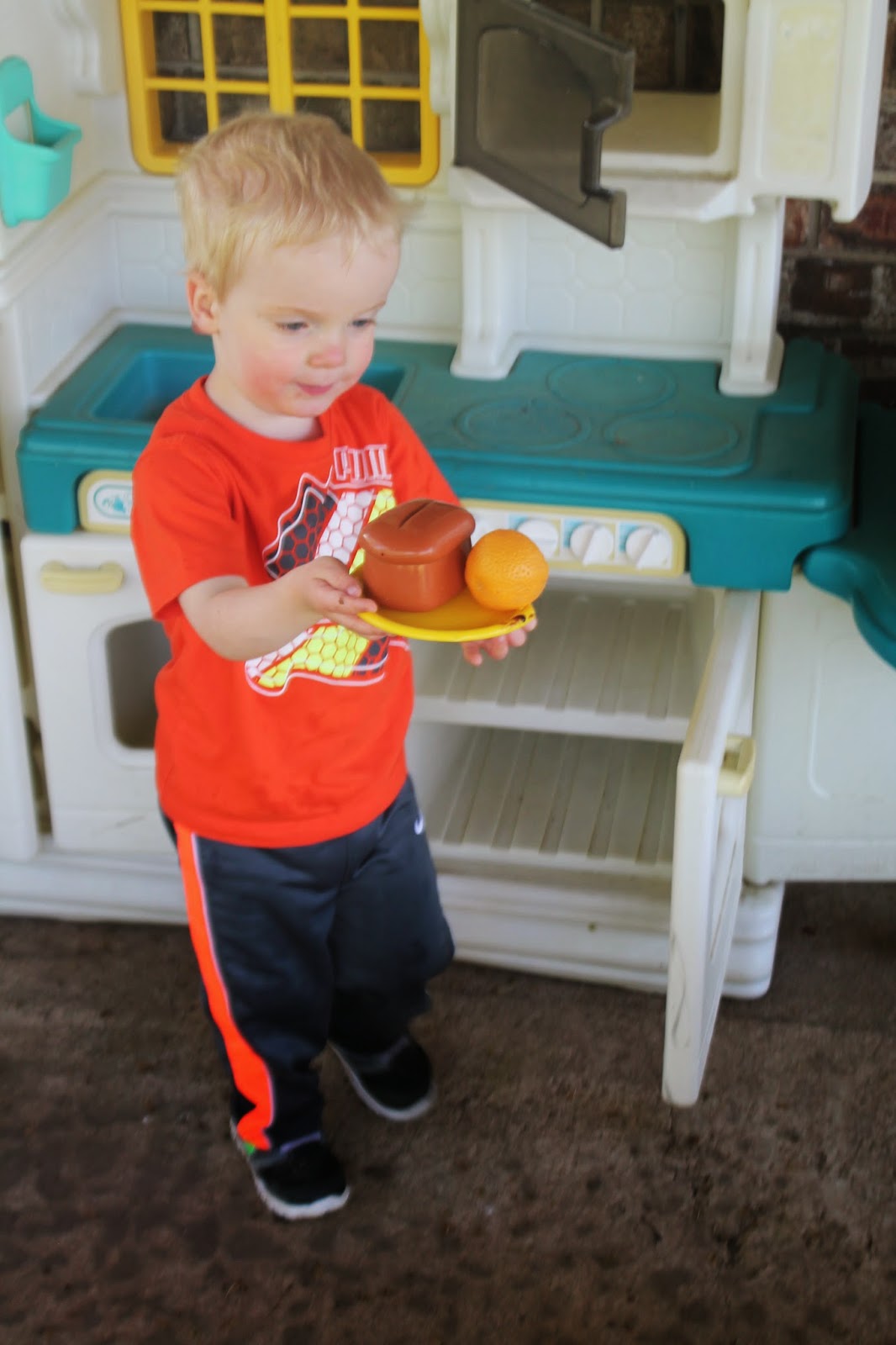 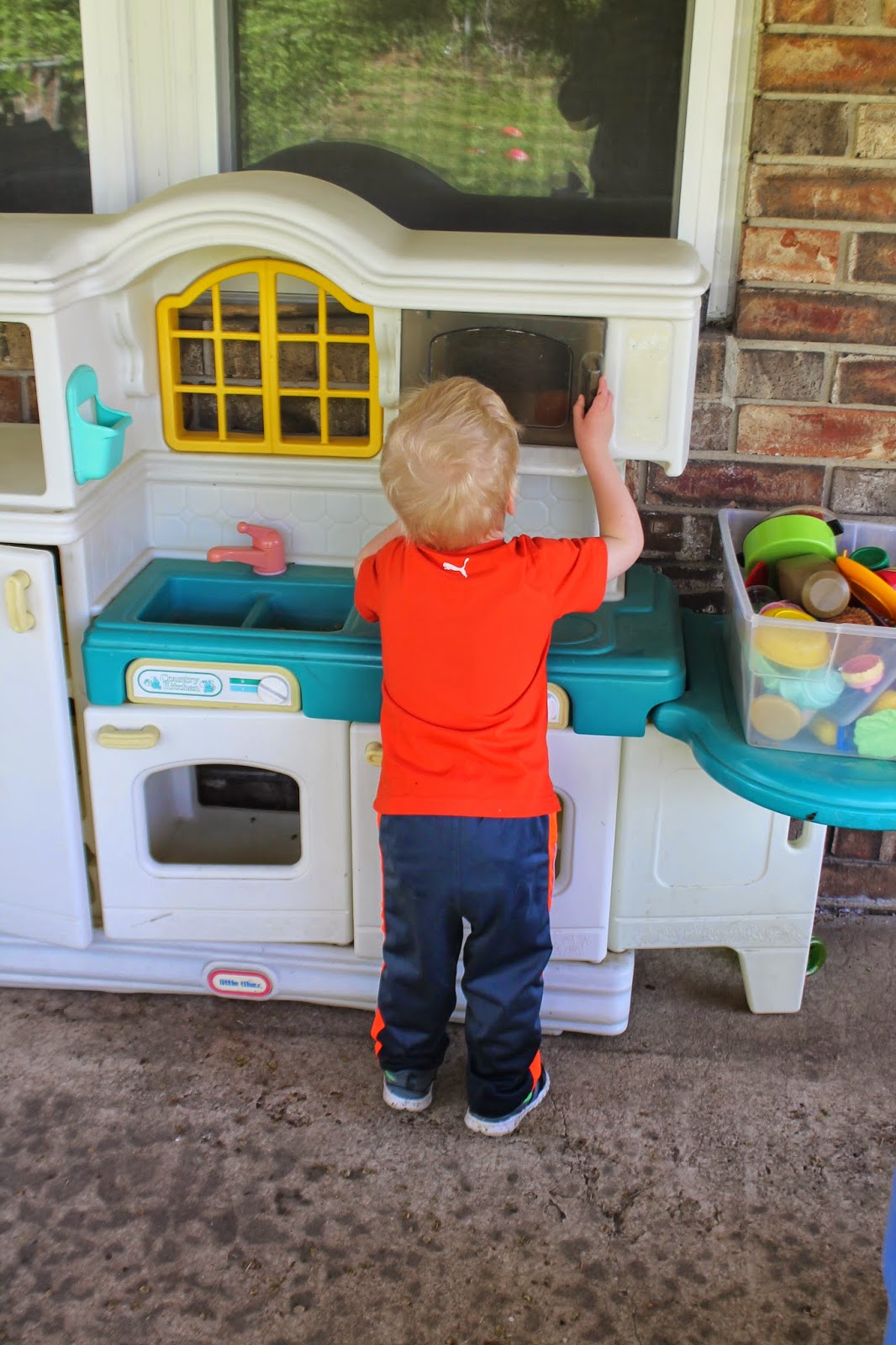 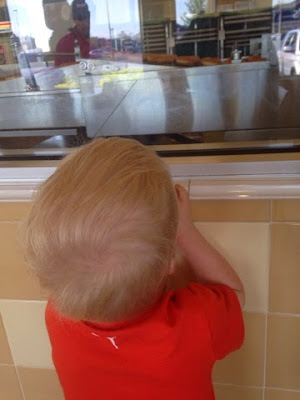