Back in 2015 I wrote a post listing my race PRs. I've thought of writing an updated post multiple times and swore I had. But when I searched back through I couldn't find one, so I'd say it's about time to update that post! I listed pregnant and postpartum PRs in that post because that was the phase of life I was in, but I'm not going to include them here. Although I'm proud of what I was able to do while pregnant and soon after giving birth, those times won't change because I'll never be back there. So I'll let them be documented in that old post. This fall season I'm hoping to update my 10k and 15k PRs. I feel like I'm stronger and in better shape than I was in 2016, but so far my speedwork hasn't exactly shown that. Although my tempos are faster than what I was running back then. So we'll see what this fall season has in store! I'm excited to ramp up and kick off the racing season here in a couple weeks at the Corndog Challenge 5k. 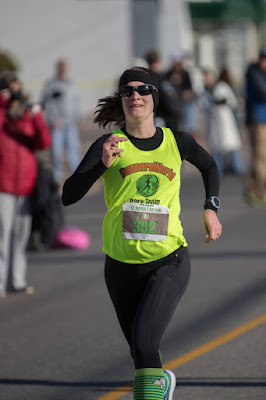 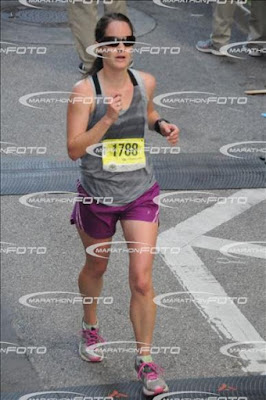 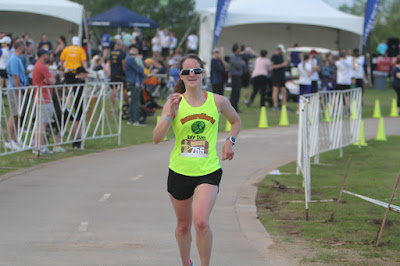 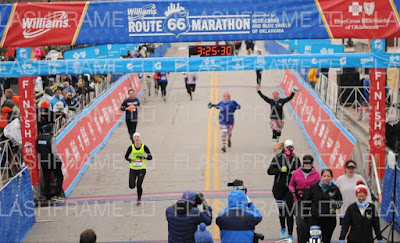 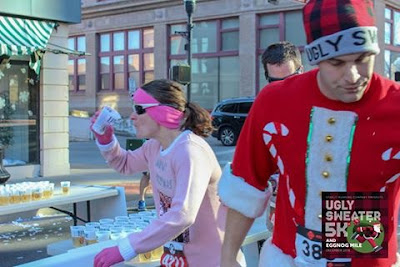