So, obviously, we completed this learning theme a while ago. I just haven't had the time to sit down and type up this post because the learning theme posts are so long and time consuming. Now that it has been about a month I figured I better go ahead and power through it. I used some of the same activities from previous years and added some new stuff too. Read about last year's theme here, 2016 here, and 2015 here. 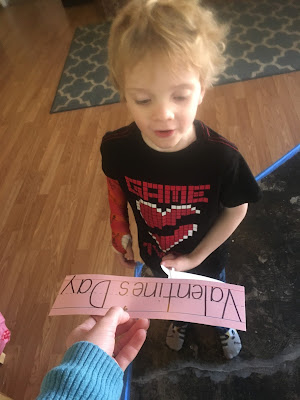 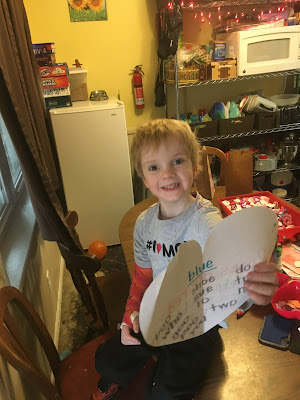 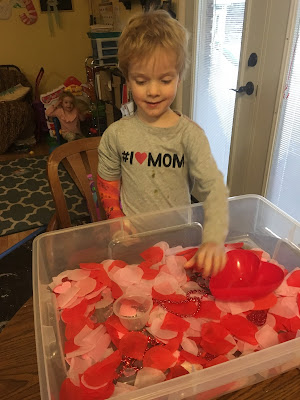 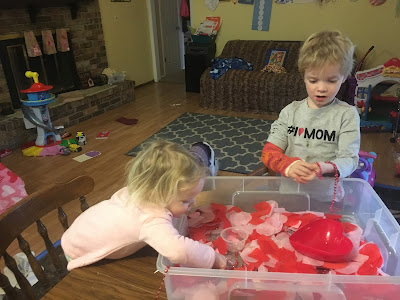 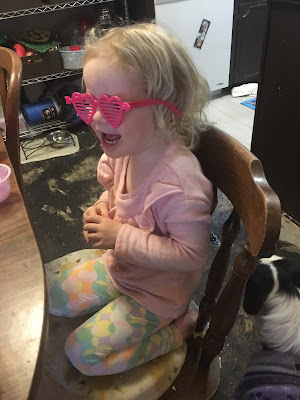 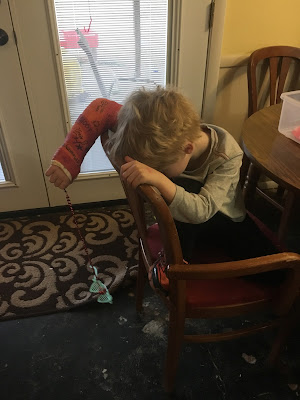 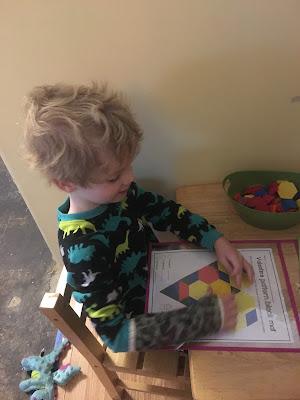 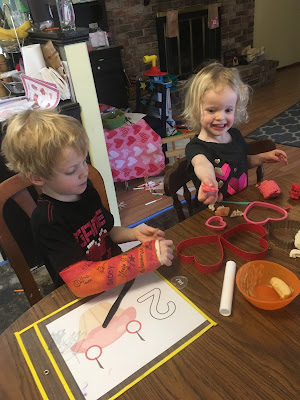 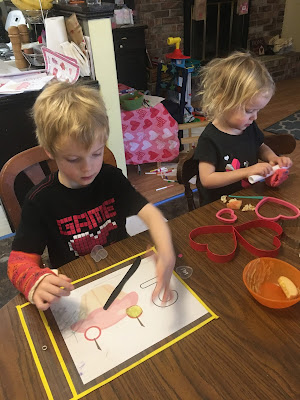 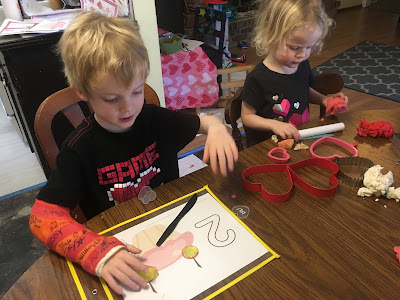 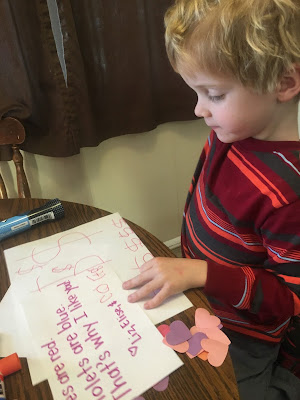 Posted by Liz Runningmomma at 1:31 PM