Listed below are the objectives I am focusing on for the themed weeks.  I have revised our objectives once again to really hone in and focus on specific skills Carter will need to master before kindergarten. I used our the public school's website where I used to work to pull up their objectives for preschool and chose the ones I felt like Carter needed to work on and adapted them to fit his needs. I have also revised Elise's objectives since she was easily able to do everything I had listed in her objective section and was ready to move on to learning new things. 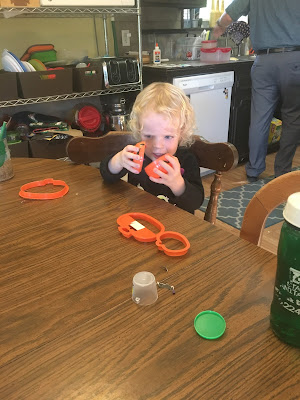 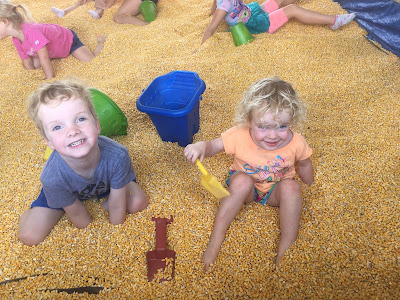 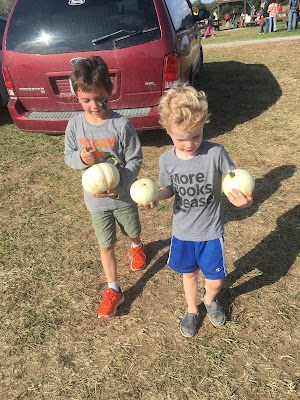