Last year I put together a learning theme about school for Carter, read it here. I really wanted to get him excited about starting school and introduce him to some of the routines and rules he would need to be familiar with at school. This year I wanted to do a school learning theme again so I would make sure to keep up with the fun little traditions I started last year which I would like to keep up year after year. I really didn't change much from last year's learning theme other than switching out the crafts we did. 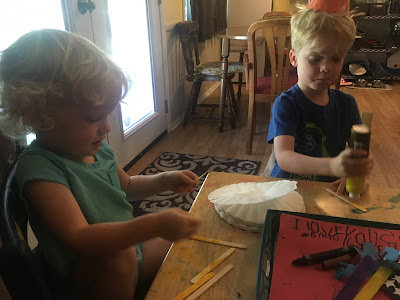 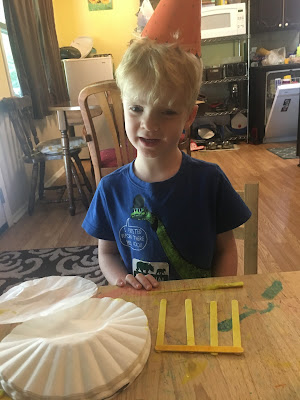 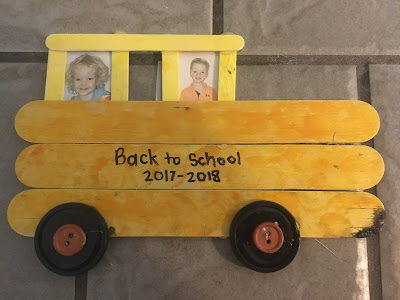