To get Carter excited about starting school, I thought it would be fun to do a school learning theme. It would give us the chance to talk a lot about what school would be like, practice, and prepare for school. It also helped keep me upbeat and positive about my first baby going off to school. We did it the week before he started school and finished up with it the week that school started. We had a lot of fun with this theme. 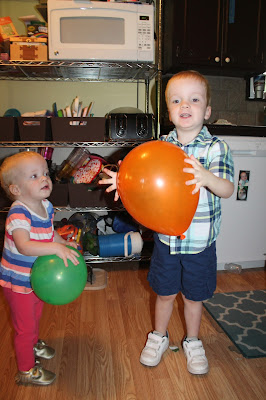 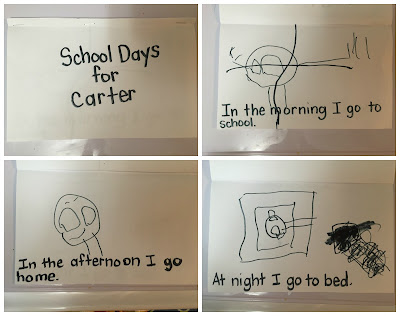 Posted by Liz Runningmomma at 1:47 PM