For a while now Carter has been showing signs of being ready for potty training.  He tells me when he poops.  He grabs his crotch and fusses when he potties his diaper.  He loves sitting on his potty.  He even squeezed out a couple dribbles of potty while sitting on the potty one time.  Then he sat down on the potty after a bath and pottied a big potty!  He still likes to watch both Ty and me go potty and he helps flush the toilet and waves bye bye as we flush.  He wakes up from naps and nighttime fairly dry.  He even started trying to pull down his own pants.  Part of me felt like it was time but part of me was afraid to try.  Just recently he would go sit on the potty but if I tried to pull his pants down he would cry.  I would also see him potty (I could tell because he'd stop what he was doing, stand there, and make a face) but show no interest in getting changed.  I was waffling back and forth on whether he was actually ready or not.  Ty and I discussed it and finally decided we'd never know if he was really ready if we didn't try.

Last week I had a free week with with no planned learning theme followed by a weekend at home.  I figured it was a perfect time to go for it!  We'd spend the week getting Carter excited about potty training and then we'd dive in on the weekend.  That way we'd have Saturday, Sunday, and Monday before Jake came on Tuesday to completely devote to potty training.  If it didn't work out, we'd try the week again at a later time.  No harm done.  Then I realized we had a race planned for that Saturday and my family would be in town.  So I jumped ahead and started potty training on Thursday instead.  I'm going to share the activities we did throughout the week, highlighting what area they fit into: field trip/interactive experience, crafts, songs, make believe, movement, and special snack.  I will also share our book list for themed-related reading throughout the week. 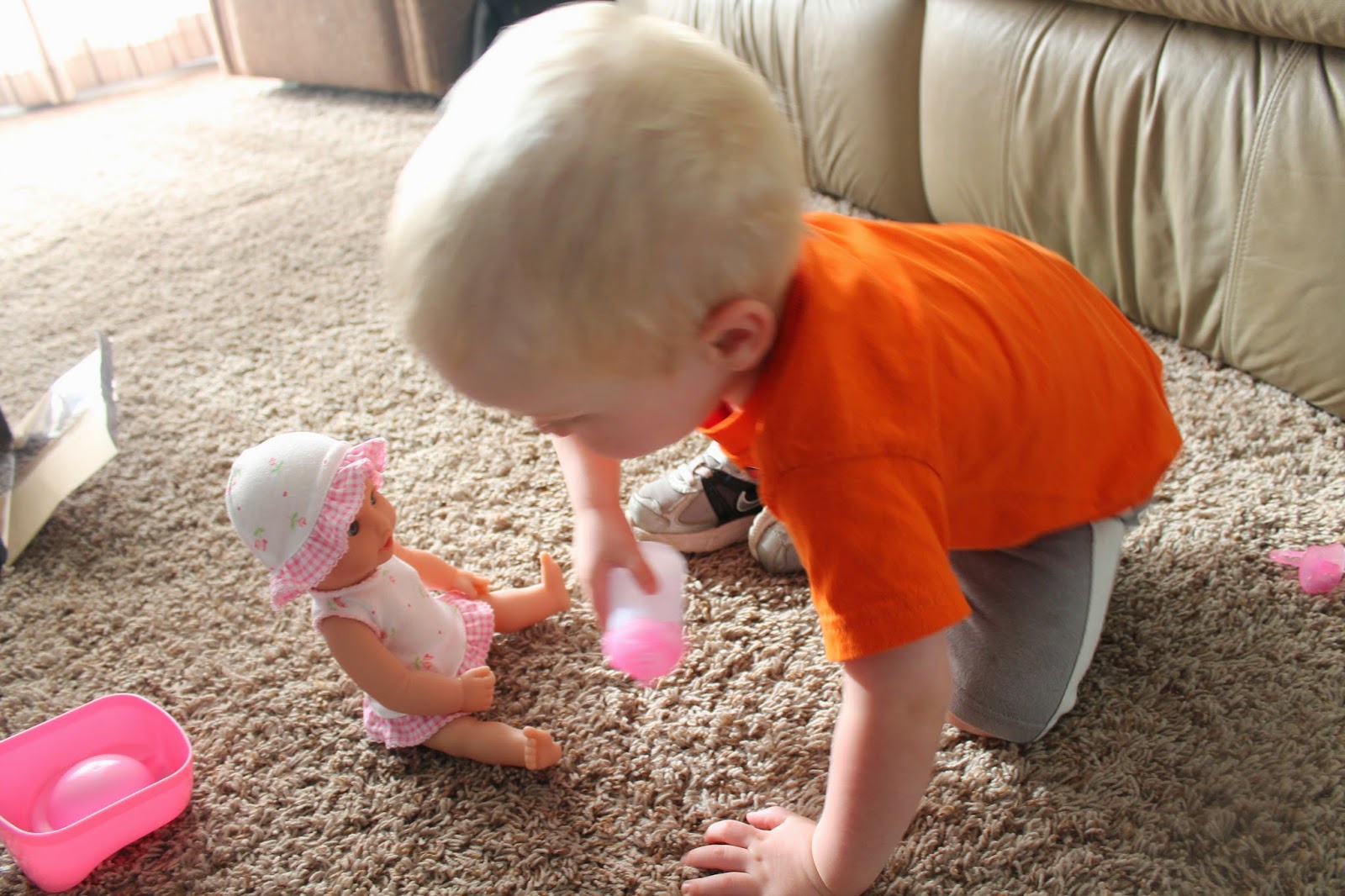 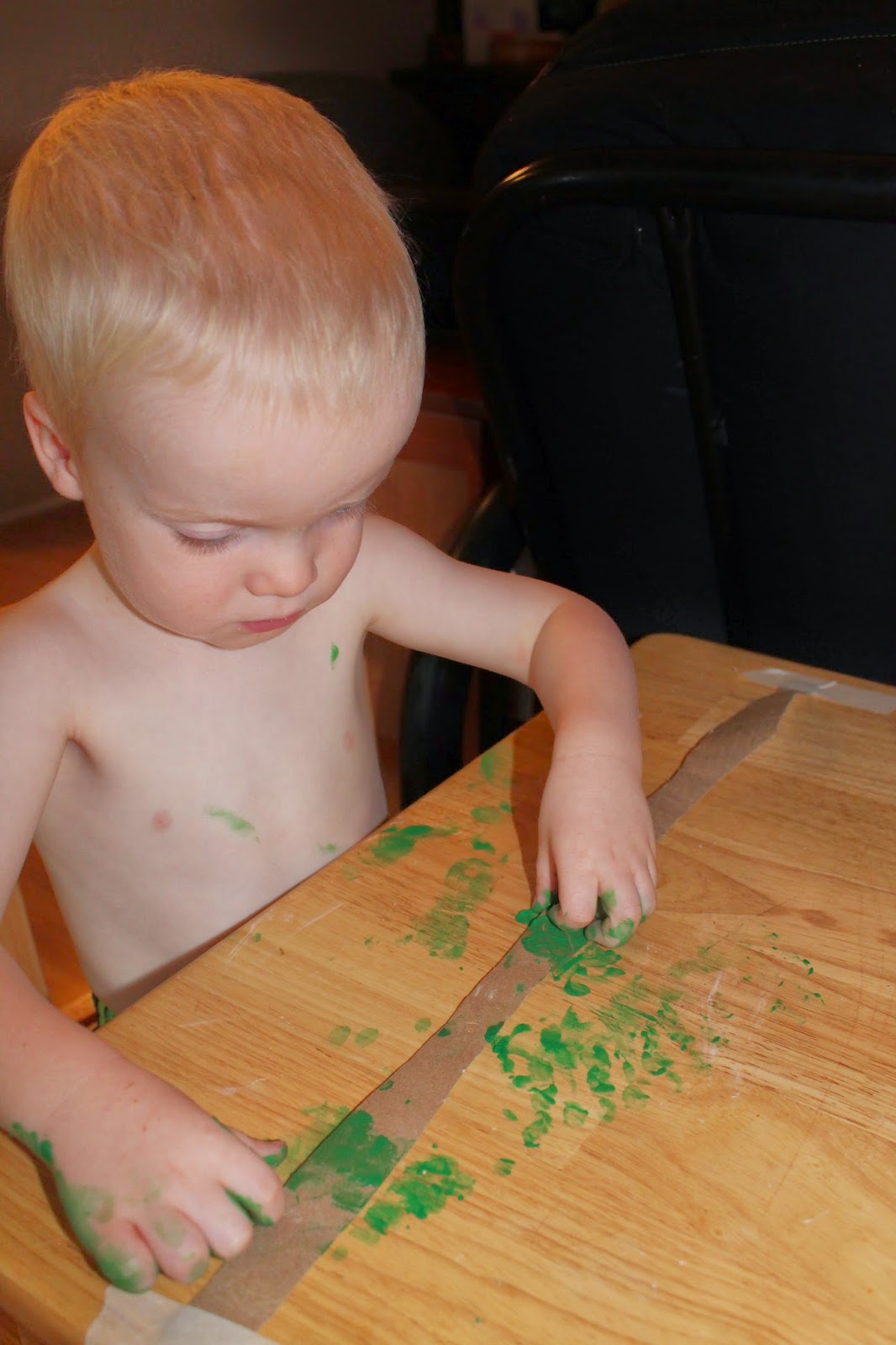 This week the songs were mostly ones I made up to help Carter feel comfortable and safe on the potty.  We only listened to one song on Youtube because some of them were just weird to me and I knew they wouldn't make that much sense to him until he was trained on how to use the potty.

I was quite impressed with the very useful books about going potty.  Carter was really interested in them and especially liked the books with actual photographs of children.  I have a stack of books beside his potty and we've read them over and over while he sits on the potty! 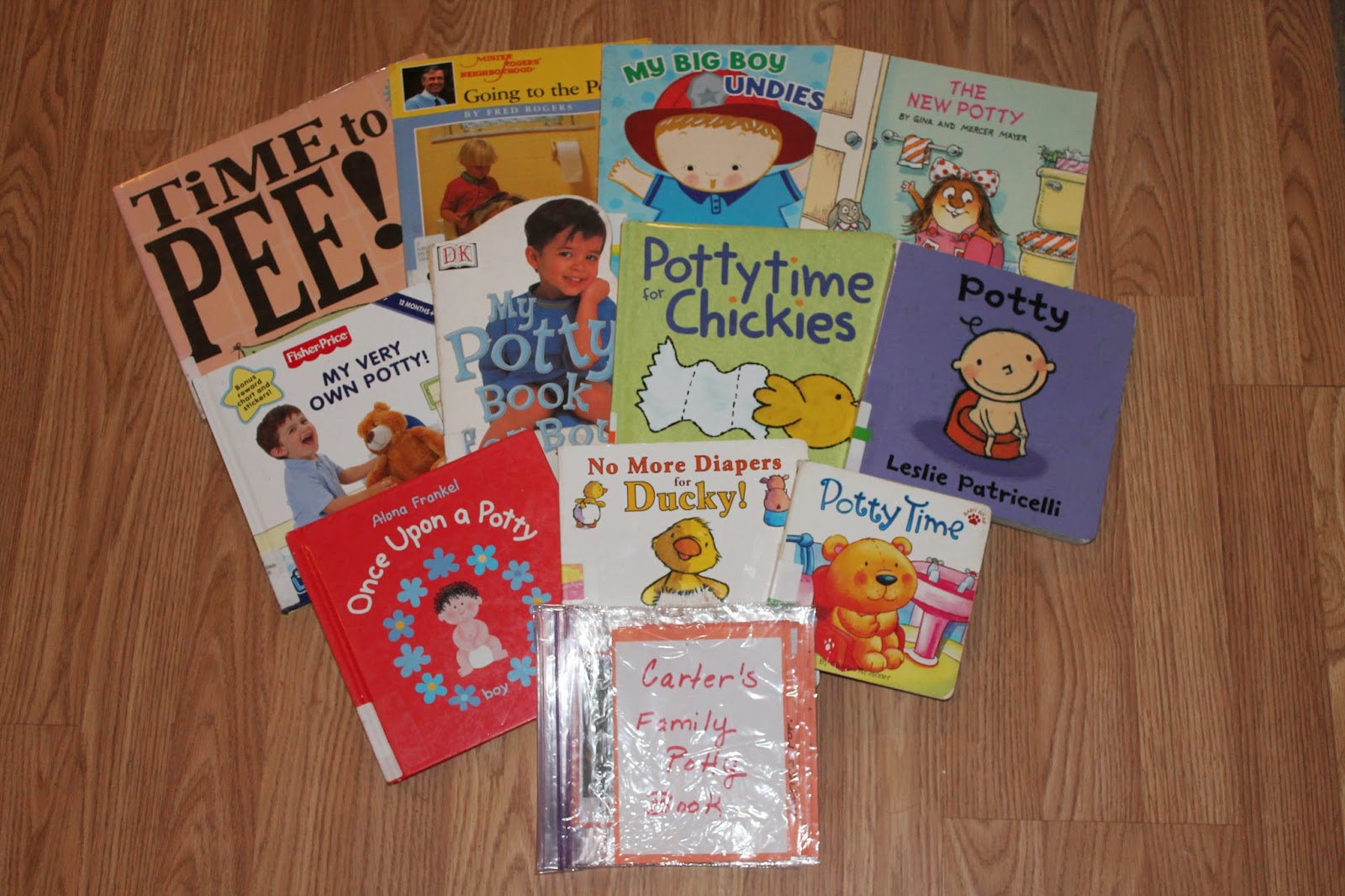 Posted by Liz Runningmomma at 12:42 PM