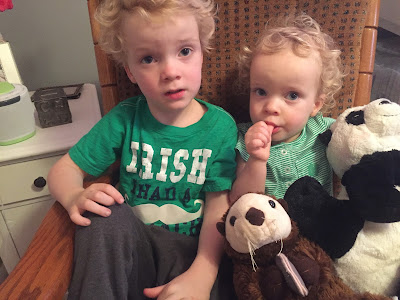 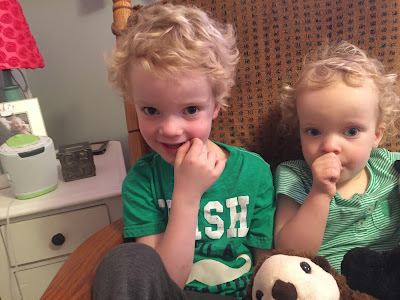 I was less than impressed with a lot of the books I got at the library during our 2015 learning theme so I just stuck with the books we have at home this year.