What I Read: January

Thank goodness for good books with the cold weather we had in January. There really is nothing better than curling up with a good book when it's so cold outside the wind seems to eat away at your skin. I had a few heavy books this month and some really fun, easy reads. It was a nice mixture. 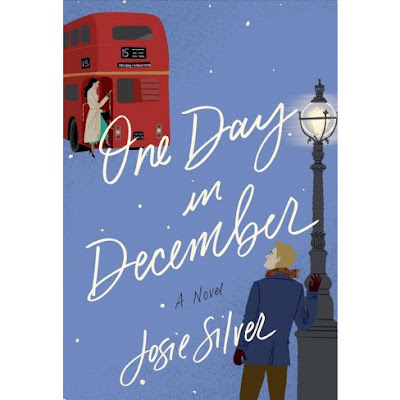 Posted by Liz Runningmomma at 1:02 PM