We did a Christmas learning theme the week before Christmas and had a blast with it. There are so many opportunities to take a fun activity and turn it into a learning experience! I'm just really late getting this post together because we have been busy with the holidays and I wanted to get all of Carter's birthday posts as well as our Christmas posts up before getting to this one. 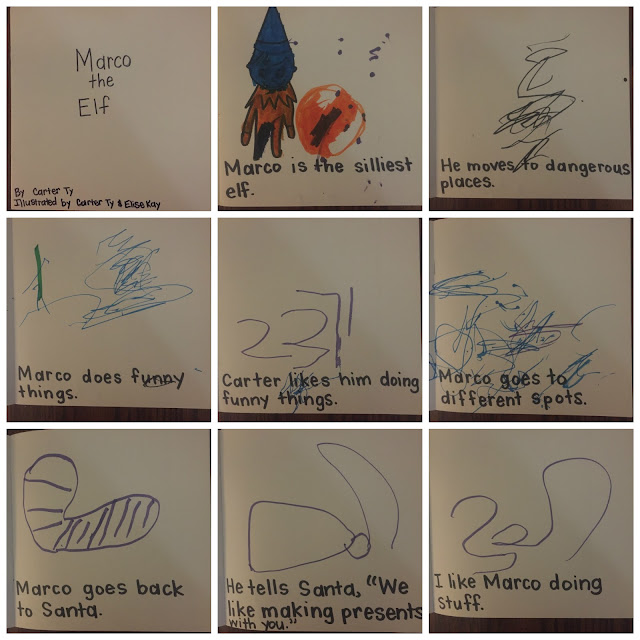 Posted by Liz Runningmomma at 7:15 PM